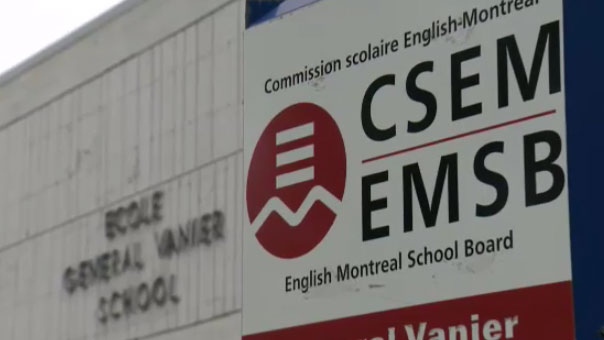 MONTREAL – Earlier this week, the English Montreal School Board [EMSB] published a document in which he denied the national identity of Quebec, sparking outrage from the Bloc Quebecois.

Now the EMSB has voted to withdraw the declaration.

“The Council wishes to recognize that it now recognizes that some of these criticisms were unfounded or erroneous,” read a statement. “In particular, the EMSB does not question the fact that Quebec forms a nation.

On September 7, the EMSB released a document outlining its opposition to Bill 96. It expressed particular concern about the impact the bill could have on the English-speaking community of Quebec.

But one clause dealt with the status of Quebec as a nation, declaring that “the intelligentsia of Quebec deliberately misuses the word ‘nation’ to imply a reality that only exists in its mirage of itself.”

The offending clause is now deleted, but criticism of language issues will remain.

EMSB president Joe Ortona said the resolution’s main purpose was not to deny Quebec’s national identity, but to implore the government to withdraw Bill 96.

“The purpose of the resolution was to highlight the concerns we have with regard to Bill 96 and to affirm that it is not necessary to promote and protect the French language.

But according to the cabinet of Simon Jolin-Barrette, Minister responsible for the French language, “the damage is already done”.

“The comments made by the EMSB last week were contemptuous and unacceptable,” read a statement. “Quebec denigration has no place and must stop.

The declaration defended Bill 96, asserting that it “aims to ensure the sustainability of French in Quebec, while respecting the rights of English-speaking institutions”.