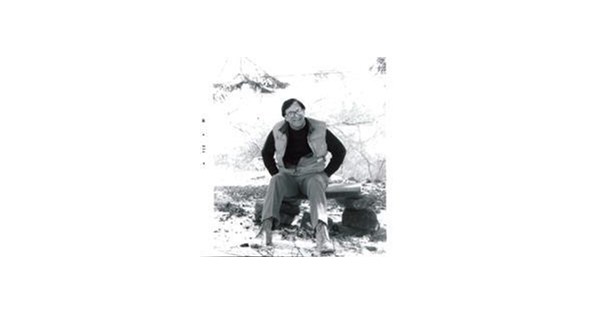 To plant trees in memory, please visit our Sympathy store.