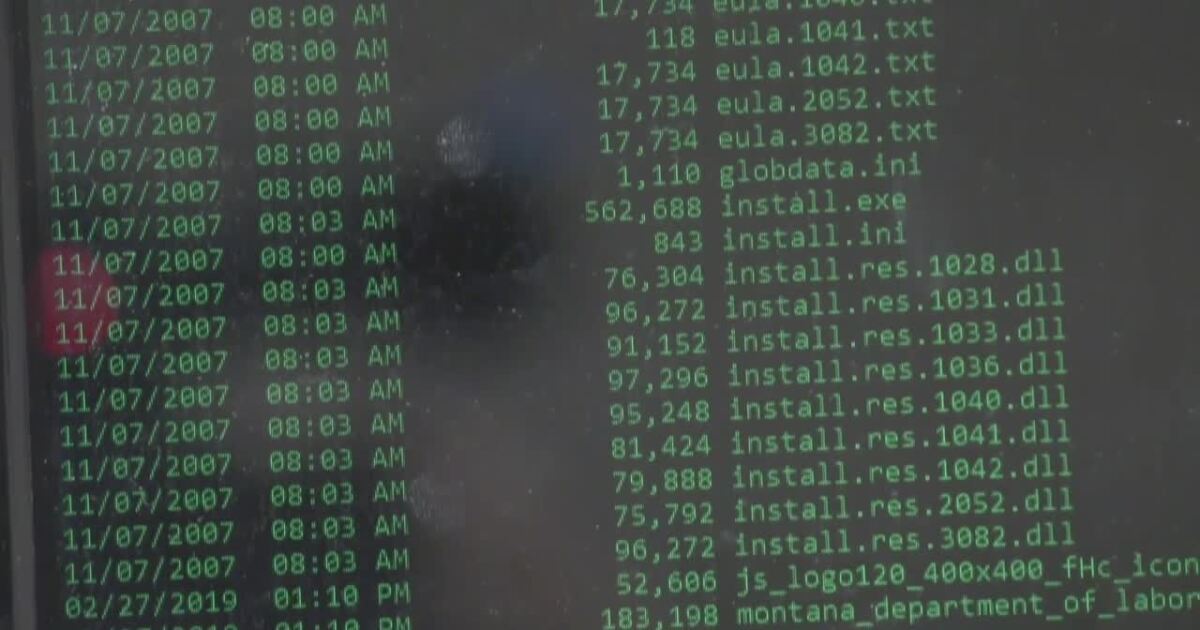 A battle is brewing in the computers of the Butte public library. It’s up to your teens to stop hackers by becoming hackers.

Axel Samano is an ethical hacker.

Since her adolescence, Samano has been fascinated by computer language.

“My teacher was teaching me how to code with Qbasic and DOS, and it intrigued me a lot because my teacher said that this is how a computer speaks. So by learning a different language, which is DOS , kind of gave me the tool to learn how to create HTML and SQL databases, ”Samano said.

The Ethical Hacking course will teach teens the language of computers and how to access a computer’s database and see what vulnerabilities are.

According to EC-Council, ethical hacking is the process of detecting vulnerabilities in the infrastructure of an application, system or organization that an attacker can use to exploit an individual or organization.

An ethical hacker, also known as a white hat hacker, is hired by organizations to find loopholes in their database security system. They also provide solutions to fix the vulnerability.

“In a nutshell, we are giving children tools to fight pirates,” Samano said.

But working against the class is the infamous Aquapond company that wants access to the computers in the library. It’s up to the class to shut down the fictitious company and hack its database to pass the information on to the police.

“So of course it’s kind of like an epic battle we’re having against Aquapond, which is bad company,” Samano said.

Samano says teens will learn more about how computers work.

“And for the parents, don’t worry. They won’t do anything illegal or anything like that. We’re just giving the kids the tools to learn how a computer talks,” Samano said.

Classes are held every Thursday on the second floor of the Butte Public Library.