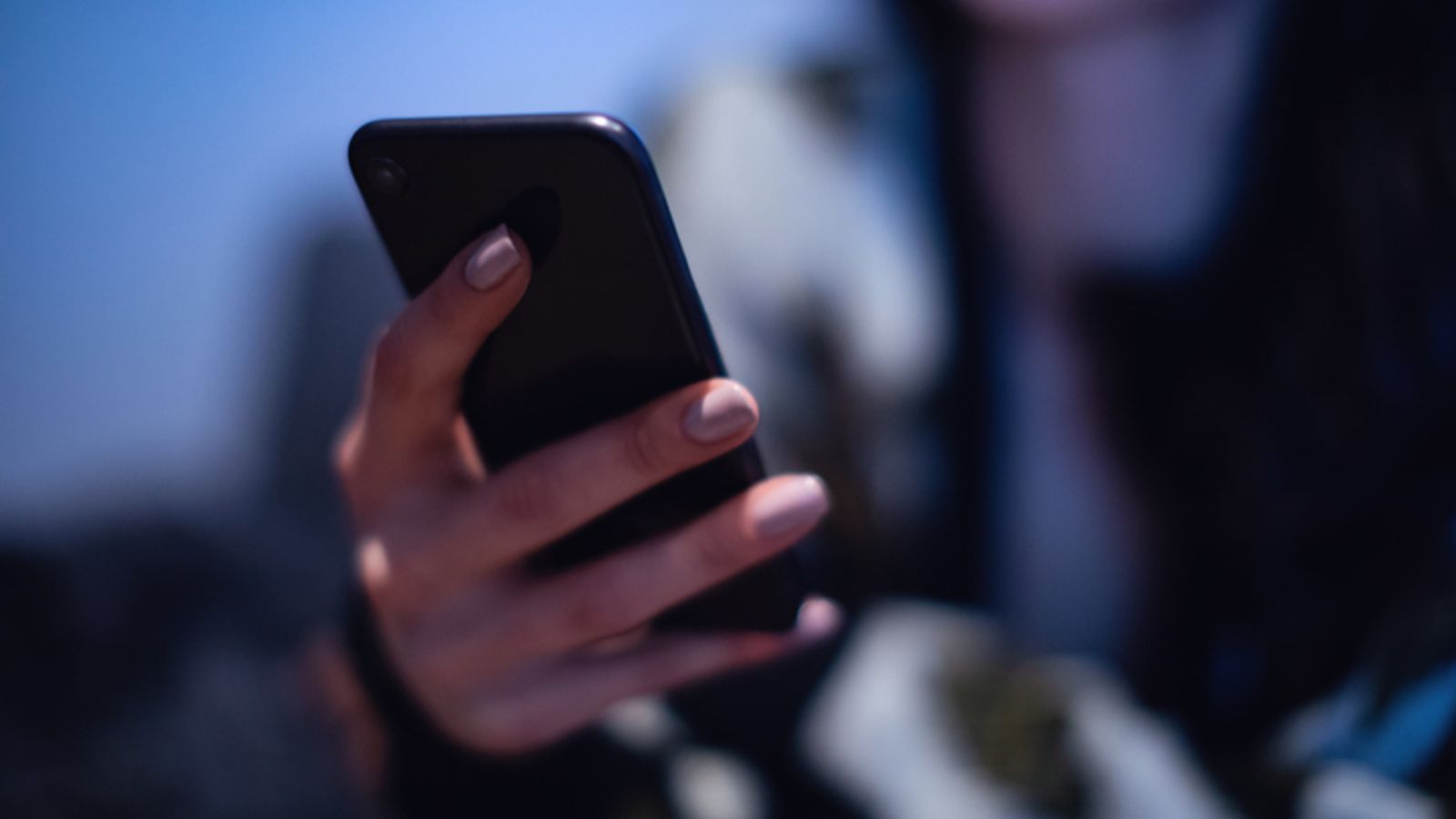 A hotline to help protect women traveling alone has been described as a “cast” by critics who say the solution to male violence is not increased surveillance of women.

The proposed service would allow people to use an app or dial or text 888 to trigger GPS tracking. This would provide a predicted commute time, with automatic alerts sent to emergency contacts such as friends and family if the person is unable to get home on time.

BT Managing Director Philip Jansen pitched the idea after being filled with “outrage and disgust” at the murders of Sarah Everard and Sabine Nessa.

He hoped it could be up and running by Christmas and said it would be accessible to anyone who felt vulnerable – not just women and girls.

However, Nick Gazzard, whose daughter Hollie was killed by her ex-boyfriend in 2014, said he was “disappointed” with the service.

Mr Gazzard, who created the Hollie Gazzard Trust, said: “I think it’s great that the government is finally hearing that something needs to be done, but on the other hand a little disappointed that it is. got there.

“We’ve been trying to work with the government for a while now, and we’re not getting very far. We have an app called Hollie Guard that will do everything 888 does, but more.

“It has been around since 2015, so it was proven to work after a lot of research was done following the murder of my daughter, Hollie, in 2014.”

Likewise, Samantha Billingham – who has created her own support group to help victims of domestic violence – said it would not solve the underlying problems.

She tweeted: “Women could use the app to call the police if they felt threatened. After Sarah Everard was murdered?”

She told Interior Minister Priti Patel to “stop putting plaster on things” and “tackle the problem in hand”.

Ms Patel is said to have supported the project and reportedly said in the Daily Mail: “This new phone line is exactly the kind of innovative program that would be good to start as soon as possible. I am now reviewing it with my team and liaising with BT. “

A spokeswoman for the Home Office confirmed that she had received a letter from Mr Jansen and that she “would respond in due course”.

The app, which was tentatively named 888 or “walk me home” could also be used for taxi or public transport trips, while another feature would allow users to send an alert to the police.

David Challen – who campaigned to free his mother, Sally Challen, who has endured a lifetime of coercive control from her husband – said: “Rather than developing ideas to tackle male violence, the Home Office believes WOMEN’S TRACKING with an app is a solution ? !

“What would be innovative would be to fix our failing criminal justice system which is currently failing victims, or to create powerful and engaging awareness campaigns aimed at men, or to dramatically increase funding for specialist services.”

Remember when the COVID pandemic started, things were put in place to help keep us safe?

Why don’t we see this with the domestic violence epidemic that will never go away until things change?

The Women’s Trust added: “Freedoms and rights should not be canceled to make more room and excuses for male violence. Fund an app, as survivors continue to be abandoned by health systems and criminal justice system is not the answer. “

Deputy Labor Party leader Angela Rayner said the real problem was that “only 1% of reported rapes lead to charges” – not of women returning home at night.

While Dr Julia Grace Patterson, managing director of Every Doctor UK, said it reminded her that she received a rape alarm during freshman week at the university, adding that she “still had was attacked that Sunday, in broad daylight. “

An application?! I’m fed up with being told I have to change my behavior to be safe. I shouldn’t have to download an app, put my keys between my fingers, find the safest way home, look over my shoulder and base all my decisions on “what if attack ”https://t.co/DvTxvQ86i6

Gemma Graham, lecturer in psychology and criminology, added: “I’m sick of being told I have to change my behavior to be safe. I shouldn’t have to download an app, put my keys between my fingers, find the safest way home, look over my shoulder and base all my decisions on “what if I get attacked.” “

It comes as London Police Chief Cressida Dick announced Friday the person who will lead an independent review of the culture and standards of the Metropolitan Police.

Baroness Louise Casey of Blackstock will discuss the current direction of the force as well as the recruitment, verification and training of officers.

The review was initiated after it emerged that Sarah Everard’s killer was cleared to continue working as a police officer despite being suspected of indecent exposure in 2015 and again a few days before kidnap him and murder him.