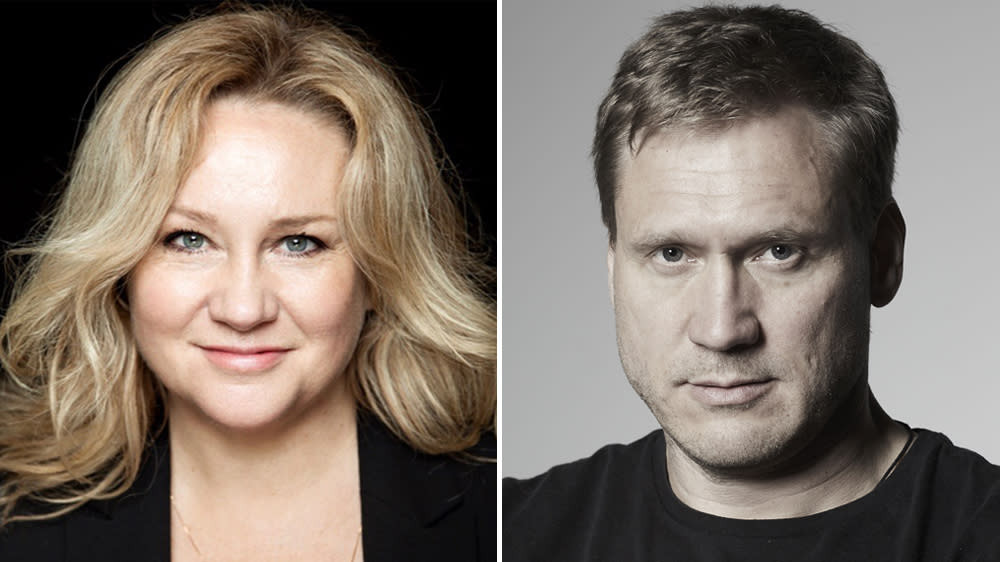 Paris-based company APC (About Premium Content) has acquired the worldwide sales rights to the six-part Finnish thriller “A Good Family”, currently filming in Estonia before returning to Finland.

The premium love, marriage and parenthood drama is based on the 2019 novel by Finnish author and screenwriter Petri Karra “The Dark Light” (“Musta Valo”). The creative team includes creator / producer Minna Virtanen, creator / screenwriter Antti Pesonen and director Pete Riski, behind the crime show “Bullets”, which won the MIPDrama Buyers’ Coup de Coeur award in 2018 and launched on Walter Presents in the UK in January.

Virtanen said she started collaborating with Karra on the concept for the TV show even before her novel was published. Then, Pesonen’s screenplay was tweaked by script editors Matti Laine (“Heaven”) and Charlotte Lesche (“The Avocado”, “Thicker Than Water”).

Seasoned actor Maria Sid (“All Sins”, “Before I Die”) and actor / singer Samuli Edelmann (“Mission: Impossible – Ghost Protocol”, “Look of a Killer”) lead the TV show as a policeman Anna and her husband Henrick, novelist and professor of literature, are suddenly plunged into a dangerous underworld, when their son brings a heinous crime to their doorstep. Tommi Korpela (“Deadwind”, The Spiral “) rounds out the cast as crime boss and devoted father Lefa.

“A lot of good stories are rooted in strong moral dilemmas, just like ‘A Good Family’,” Virtanen said. “The series is a fresh take on Scandinavian crime drama and a distinctive take on a familiar format, with the story of two parents crossing the line to save their son.”

The series is produced by Virtanen’s Vertigo for the Finnish commercial channel and the C More / MTV3 streaming service, with support from Finnish and Estonian tax incentives. The premiere is scheduled for fall 2022.

Vertigo’s television program in development includes the four-part political thriller “The Arctic Sea”, co-written by “The Paradise’s” Matti Laine and British writer-producer-presenter Ali May. Inspired by real events, the story centers on the hijacking of the cargo ship The Arctic Sea, which was allegedly seized by pirates in July 2009 in the Baltic Sea.

“A Good Family” is the latest Finnish drama selected for worldwide distribution by APC, following the psychopathic thriller “Man in Room 301”, the cold war drama “Shadow Lines”, both commissioned by Finnish streamer Elisa Viihde, as well as the crime series “Deadwind”, which airs on the Finnish TV channel YLE and Netflix.

The headliners of APC’s MIPCOM lineup are the Italian family drama “Ever After”, produced by Indigo Film for RAI, the Belgian political thriller “Pandora”, produced by Artemis for RTBF, the Icelandic winner of the Grand Prix ​​Series Mania “Blackport”, co-produced by Vesturport and Turbine Studios for RÚV and ARTE, as well as the Swiss comedy “Lucky Day”, produced by IDIP Films and Perpetual Soup for RTS.

The best of variety