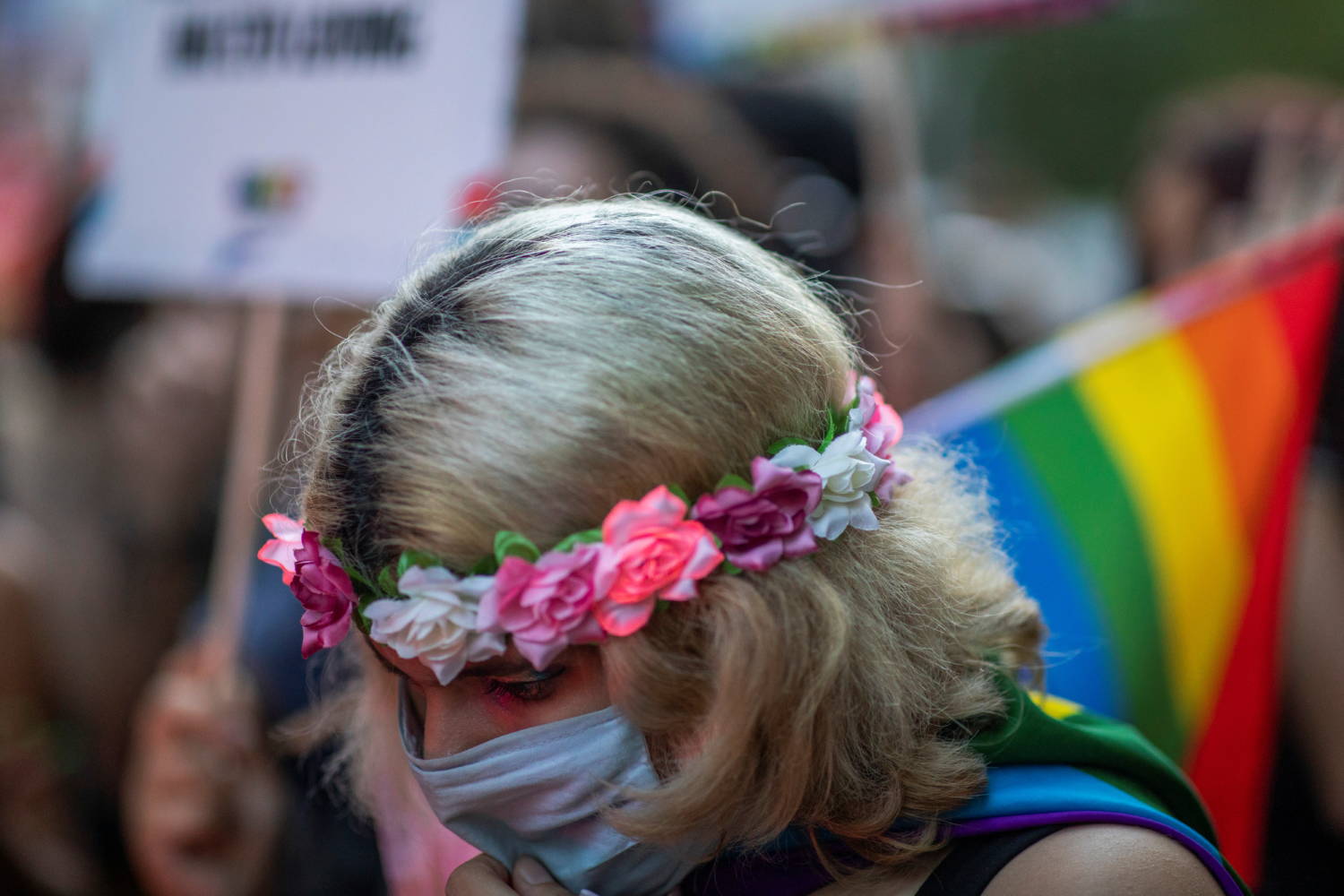 As Swiss voters decide this weekend whether or not to allow same-sex couples to marry and adopt children, LGBT + rights activists elsewhere in Europe say their fight for same-sex marriage has taken a back seat compared to more pressing issues such as the fight against hate crimes.

Sunday’s referendum could make Switzerland one of the last Western European countries to legalize same-sex marriage, but progress in strengthening legal recognition of LGBT + relationships in more conservative countries has slowed in recent years.

“People just had to prioritize where they invested time and energy, in a political climate that is much less favorable than it was a few years ago,” said Evelyne Paradis, head of ILGA-Europe, an LGBT + advocacy group.

She cited the example of Italy, where civil unions were legalized in 2016 and which will be the only large country in Western Europe without same-sex marriage if Switzerland votes in favor on Sunday.

Italian LGBT + activists are pushing again to specifically ban homophobic and transphobic hate crimes – in the face of opposition from Roman Catholic groups.

“Making sure there are stronger ways to protect people and prevent violence seems like a more immediate demand and job than marriage equality,” said Paradis.

It would be too difficult to get lawmakers to legalize same-sex marriage and adoption and pass a hate crimes law at the same time, said Gabriele Piazzoni of Italian LGBT + group Arcigay.

Anti-LGBT + rhetoric from European politicians is on the rise, ILGA-Europe warned earlier this year, with Polish and Hungarian nationalist governments in particular attacking the rights of lesbian, gay, bisexual and transgender people.

If the Swiss referendum goes as planned, same-sex marriage would be legal in 17 European countries, all located in the western and southern states, with civil partnership allowed in 14 other countries, according to ILGA-World, another group. defense of rights.

The campaign leading up to Sunday’s vote has been indicted, with reform opponents using images of crying babies on their website and social media. Support for “yes” fell to 63% from 69% last month, according to a recent poll.

The Nordic countries paved the way for civil partnerships, with Denmark being the first to grant this right to same-sex couples in 1989. Today, all but six EU countries recognize such unions.

The Netherlands was the first country in the world to legalize same-sex marriage in 2001, followed by Belgium in 2003 and Spain and Canada in 2005.

This momentum spread over the next decade, culminating with Finland, Germany and Malta all passing laws in 2017. Since then, in Europe, only Austria has legalized same-sex marriage, although ‘a handful of others endorsed civil partnerships.

“The overwhelming majority of European countries which were likely to introduce same-sex marriage… have already done so”, Alina Tryfonidou, professor of law at Neapolis University in Pafos in Cyprus, said by email.

This reduces the possibility that same-sex civil partnership legislation will be transformed into marriage in the near future.

At the start of 2020, 14 European countries, including seven in the EU, defined marriage between a man and a woman in their constitutions, according to Martijn Mos of the University of Leiden in the Netherlands. Russia joined them in 2020.

While civil partnerships in many European countries offer many of the same formal rights as marriage, some lack certain protections.

Civilian partners in the Czech Republic, for example, cannot jointly adopt children or inherit each other’s property or pension, according to the Marriage for All campaign.

The Czech government said it supported a bill on same-sex marriage when it was introduced in parliament in 2018, but the bill has since stalled in parliament.

In Switzerland, civil unions have been allowed since 2007, but same-sex couples who formalize their relationship cannot adopt and lesbian couples are not allowed to access fertility treatments involving sperm donation.

Opponents of same-sex marriage in the Alpine country have spoken out against allowing sperm donation in particular, saying children need a father.

A lesbian partner who has not given birth also has to go through an expensive process to adopt her child which can take around two years, involving medical and psychological assessments.

Simona Liechtenstein, lawyer, has been in a civil union with her partner Sarah since 2016. Sarah, teacher and dancer, is still not the legal parent of their daughter Ambra, who is almost two years old.

“It’s pretty boring,” Liechtenstein said. “(Sarah) needs to ask her doctor to confirm that she is not mentally ill.”

The wedding is also emotionally and symbolically important for the couple, who hope to be able to celebrate it on Sunday and start planning their wedding.

“It’s different from saying ‘This is my wife’ than ‘This is my registered partner,'” Liechtenstein said. “I never understood why you have to treat love differently.”