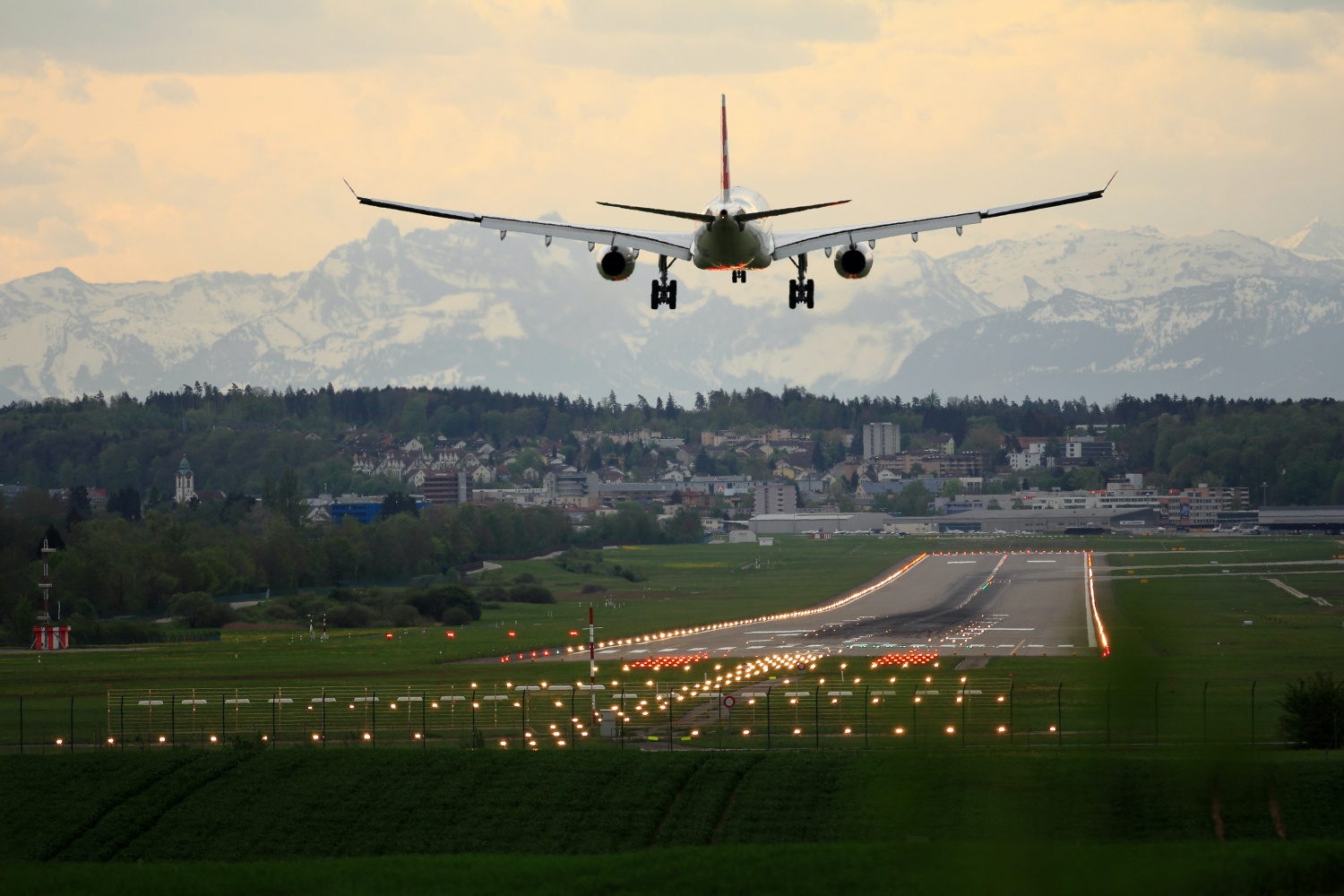 In an attempt to create the first electric flight ecosystem, two test flights of a zero-emission “flying taxi” between Bristol Airport and a South West aerodrome are planned for 2024.

The government has awarded a £9.5m ($11.4m) grant to a new collaboration that includes Bristol aerospace company Vertical Aerospace, which is building the electric vertical take-off and landing (eVTOL) aircraft , and the carrier Virgin Atlantic, which carry out the test flights.

A third demonstration flight is planned between London Heathrow Airport and a new ‘vertiport’ innovation hub, to be built by airspace infrastructure firm Skyports, in addition to the two actual flights between the Bristol Airport and the other unnamed South West destination.

Key elements of passenger travel, vehicle operations, airspace navigation, ground pricing, safety and interaction with local stakeholders will all be covered in the demonstrations.

By supporting test flights by 2024, Heathrow and Bristol Airport will allow the partnership to study and learn from the potential and challenges of operating in various airport contexts.

Additionally, the project has also received the most current funding through a project called “Future Flight Challenge”. As part of the UK’s commitment to reduce carbon emissions to net zero, it is provided by the government-sponsored organization UK Research and Innovation (UKRI), which aims to help develop flight methods more environmentally friendly such as all-electric aircraft. and drone deliveries.

The company has previously said the aircraft will be capable of carrying four people over 100 miles at a top speed of over 200mph while emitting little to no noise and pollutants while in operation.

Bristol Airport is working harder stop disruptive behavior. The airport has launched a campaign to raise public awareness of the effects of such behavior.

The most serious of these include being denied boarding, being banned from an airline, paying fines of up to £80,000 ($96,000) and even spending time in jail.

Bristol Airport has released a statement saying it has agreed to abide by the UK Aviation Code of Practice on Disruptive Passengers and is a dedicated participant in the ‘One Too Many’ effort, the awareness campaign for disruptive passengers in the aviation sector.

According to the airport, additional notices regarding disruptive behavior will be posted on digital screens in the terminal, stores, restaurants and social media. The campaign will make it very clear that it is forbidden to be disruptive on board an aircraft, as well as the repercussions of denying passengers a flight.

Sunday, June 17, a customer at Bristol Airport allegedly attacked a security guard. A man and woman were ‘drunk’ as they attempted to board the 5.45pm easyJet plane to Alicante, police said. The guy started yelling at the gate workers, so airport security and other passengers intervened. He also allegedly punched a security guard.

Heat wave in the UK and Europe: latest news