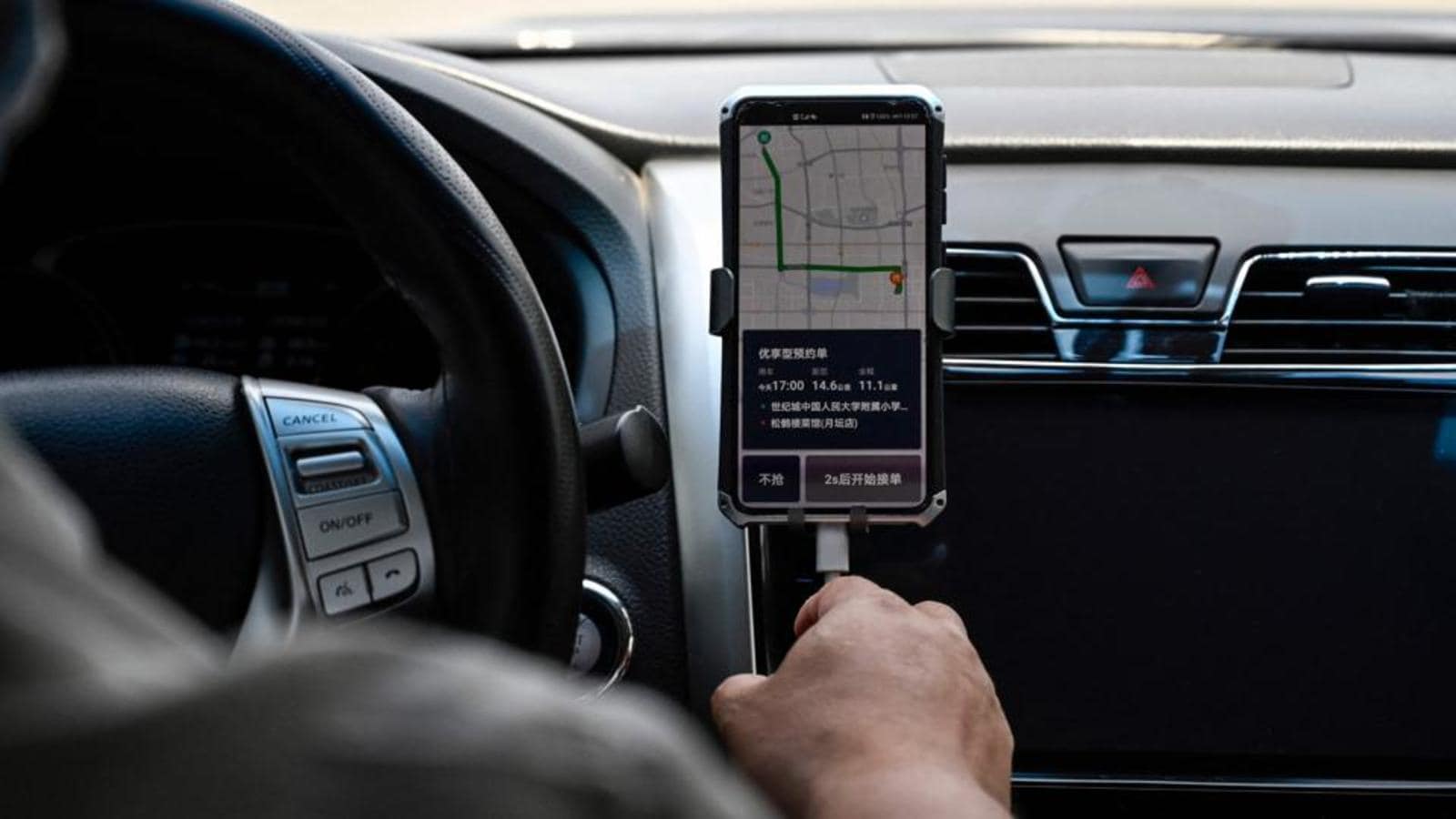 China’s cyberspace regulator has ordered the removal of the country’s largest ridesharing app, Didi Chuxing, from mobile app stores over allegations of “serious violations of laws and regulations” in collecting and l use of personal information.

Didi’s app was still working in China on Monday for users who had already downloaded it. It offers more than 20 million journeys in China every day.

“Investigations concluded that the application seriously violated applicable laws and regulations while collecting and abusing user data,” the administration said as quoted by Xinhua News Agency.

“The administration urged the rideshare company to take concrete measures to correct the loopholes in accordance with the law and national standards to ensure the safety of user information,” the Xinhua report said.

Widespread regulatory squeeze on domestic tech companies, focused on anti-competitive behavior and data security, began with the scuttling of an expected $ 37 billion listing by Alibaba’s subsidiary Ant Group at the end of the year. last year.

“The company expects the removal of the app to negatively impact its revenue in China,” Didi said in a statement.

Believing that this review was timely to set up a firewall to ensure data security, which is important for national security, Dong Shaopeng of the Chongyang Institute of Financial Studies at Renmin University of China said called for the delisting of the newly issued shares of Didi.

“Rideshare companies manage large amounts of data regarding national transportation infrastructure, the flow of people and vehicles, among other types of information that involves national security,” Dong told the Global Times tabloid.

Rising “data sovereignty” over US government vigilance against Chinese companies should be a wake-up call for national security awareness to be a priority when it comes to fundraising plans. in areas that could pose a threat to China’s national security, Dong said.

Didi’s global annual active users for the one-year period ending March 31 were 493 million, according to the company.

Founded in 2012, the company offers a range of app-based services in Asia-Pacific, Latin America and Africa, as well as Central Asia and Russia, including ridesharing, taxi, driver, travel, and other services. hitch and other forms of shared transport.