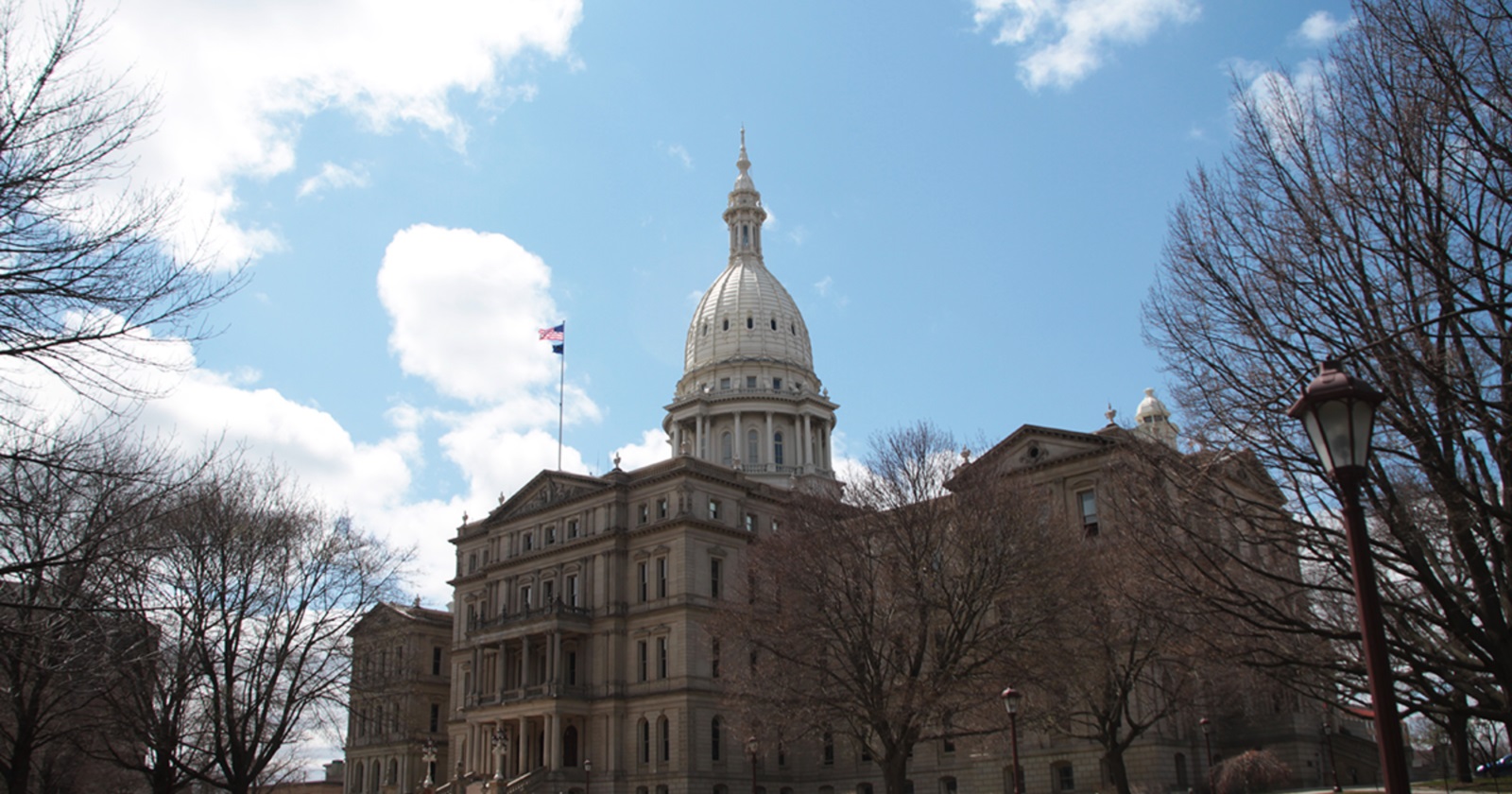 Last month, a bipartisan group of senators introduced Senate Bills 981, 982 and 983, which would create a revolving fund mechanism within the Strategic Outreach and Retention (SOAR) program to pay for future specific incentives to the company.

This bill presents a litany of problems, but the most important of them:

Under the SOAR incentive framework passed last year, income taxes paid by newly created and retained GM workers in Lake Orion and Delta Township would be treated as yours and mine. Most would go into the state’s general fund, while some would go into Michigan’s school aid fund.

However, Senate Bills 981-983 would insert a tax capture mechanism into SOAR. Companies that receive SOAR incentives would see the income taxes of their new/retained workers – as well as those of workers involved in building facilities – redirected to the SOAR fund for future incentive offerings. This diversion would be in effect until the workers’ income taxes had produced 105% of the critical industry incentive the company had received.

This point can be gleaned quickly from the wording of the bill. It is less clear, at first glance, how long it might take for the tax capture requirement of these transactions to end, so that the SOAR fund would be replenished and the Michigan public would begin to benefit from the incentives.

Attached is a document illustrating two different scenarios. The first two pages show tax capture totals based on what GM is doing in Delta Township. The first assumes the minimum creation of 3,200 jobs, and the second shows the promised creation of “up to” 4,000 jobs. The third page is a breakdown of the contribution from the Lake Orion project, for which up to 1,000 jobs are up for grabs. The last two pages are about Delta Township’s contribution based on the condition sheet minimum and the “up to” pledge.

On each tab, the average salary for each facility is taken from the board record of the Michigan Strategic Fund’s Jan. 25 board meeting at which the Fund asked the legislature to fund GM’s incentives. . We assume annual cost of living adjustments of 3%. Since we don’t have data on salaries or the hiring schedule for the construction work, we are generous and give them the same amount as if the factory was fully open and staffed in the first year.

Assuming 2022 is the first year, by 2030 (when GM’s agreement with the state expires), the amount of income tax recouped between the Lake Orion and Delta Township plants combined would be between $88.9 million and $105.1 million. Remember that GM received a total of $666.1 million from its SOAR incentives.

The next request for SOAR funds to pursue electric vehicle and semiconductor manufacturing projects is expected in the coming weeks, with request estimates of up to $2.5 billion. Even if the Senate bills were to pass, the funds for those projects — and likely any other incentive deals this decade — would have to come from the General Fund.

Additionally, the General Fund and School Aid Fund will not receive their first penny of income tax from these new and retained GM jobs until 2057 at the earliest. Michigan’s incentive agreement with GM expires at the end of 2030…unless GM invokes its early termination clause six months after creating 3,200 new jobs in Delta Township.

Automakers are making very optimistic projections about consumer acceptance of electric vehicles and the ability of their supply chains to deliver exponentially larger supplies of rare-earth materials needed for electric vehicle batteries. If Senate Bills 981-983 were to pass and the auto industry projections don’t hold up, it’s highly plausible that all income taxes generated by SOARs would only be paid to other big business…while the schools, roads, and public safety that Michigan families depend on and Main Street businesses never see a penny of.

Permission to reprint this blog post in whole or in part is hereby granted, provided proper attribution is given to the author (or authors) and the Mackinac Center for Public Policy.