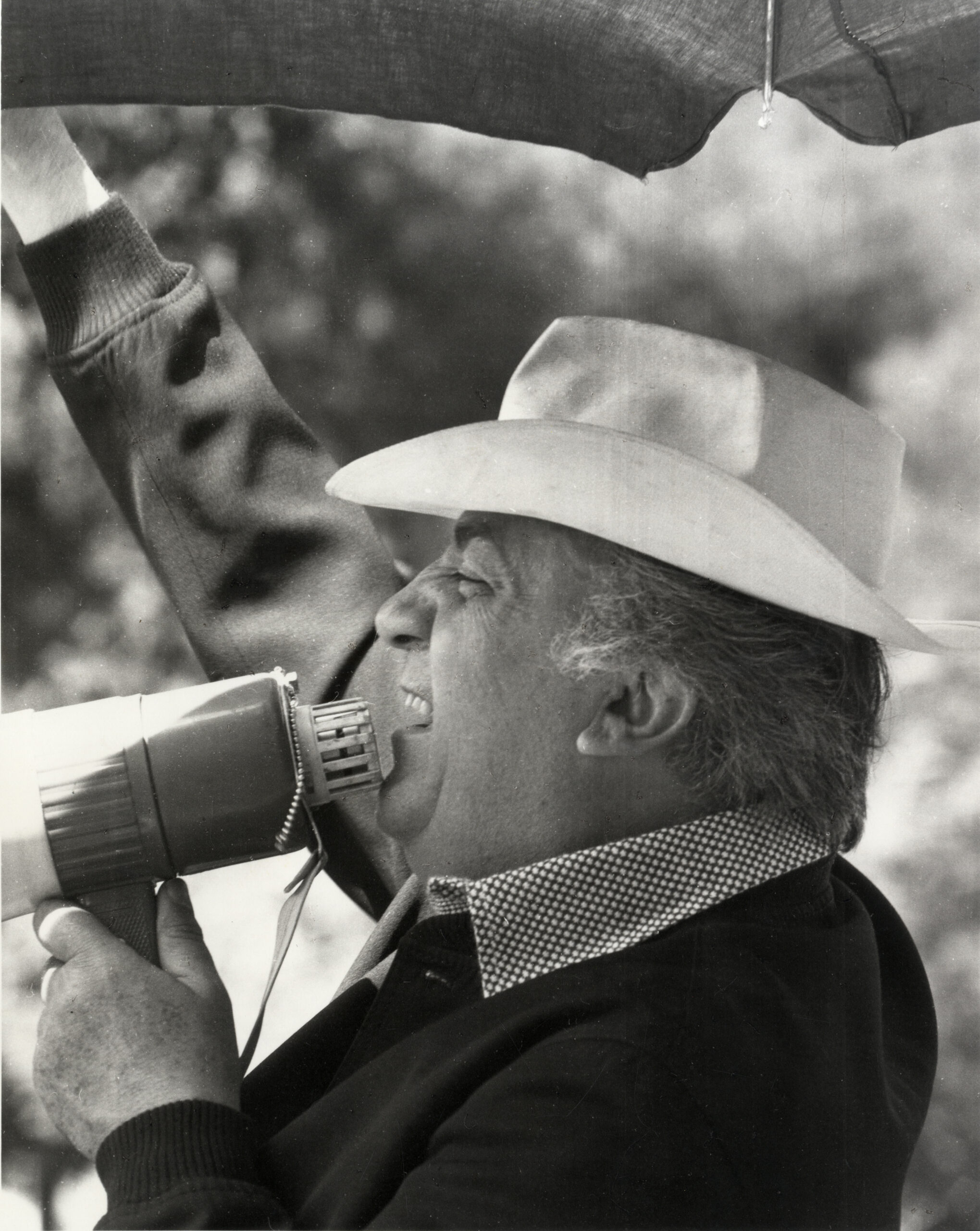 With their surreal imagery and dreamlike quality often ingrained in memory, Federico Fellini’s films are among the most provocative, dazzling and innovative ever produced. The Emory Cinematheque is screening several films by the great Italian director in a series entitled “Federico Fellini: A Centennial Celebration”. The screenings will be accompanied by Q&A sessions and guest lectures from Emory Film and Media Studies Professor Matthew Bernstein and Italian Studies Senior Lecturer Dr. Angela Porcarelli, both of whom have joined the host. of “City Lights” Lois Reitzes via Zoom to talk about the upcoming celebration.

On Fellini’s prismatic portraits of Italy through 50 years of cinema:

“It started with the Italian neorealists. He was a screenwriter and comedian, but he was never one to portray things that happen on camera as they are. He always had a lyrical, poetic approach, and his satirical perspective also meant that he made films about different people, different characters, with a lot of compassion; but also a lot of objective judgment,” Bernstein said. “He has an eye for the absurd things that happen in the world, and in Italy, and to people, and a very lyrical and tender way – but also, we say almost a surreal way – of presenting them.”

A comedic approach to poignant storytelling:

“It’s really interesting that in an interview he said, ‘My dream has always been to become an adjective.’ So he also had a great sense of humor,” Porcarelli added. “So what ‘Felliniesque’ means is that kind of carnivalesque atmosphere, that baroque atmosphere that he creates in his films, which is weird, and in a way, distant. But at the same time, what I love about Federico Fellini is how easy it is to identify with his characters, to share the feelings of these characters dreams, illusions, disappointment.

“Not many people know about his early career, but he started out as a cartoonist and satirical writer in some magazines, and he kept that comical way of looking at things…and so he’s one of the characters himself. He doesn’t judge from the outside,” Porcarelli said.

Fellini in historical context, from fascism to Catholicism:

“Fellini began his film work at a time when neorealism was the dominant cinematic style. It’s after the war, after the fascist period, and finally, there is no censorship. And so people want to tell the story of Italy – the real Italy – and talk about the miseries that have been produced by the war, the history of the resistance, etc. “explained Porcarelli. “A film that focuses on fascism is ‘Amarcord’, and again we have to go back to that comedic touch. It deals with fascism with a comedic approach, so there’s no strong condemnation. And that can sound like a complacency towards the Italian, but it actually makes it harder for Italians to forget that comfort and convenience allowed them to keep up with what was happening during Fascism.

“‘Nights of Cabiria’ is about a prostitute who somehow tries to find love in the world and continues to be disappointed,” Bernstein said. “There was an episode where she’s walking home from work, and she meets a character called ‘the man with a bag,’ and he’s a ‘good Samaritan’ who goes to the caves where the poor Romans live. and they deliver food or medical supplies. And she kind of follows it. And the Catholic Church in Italy objected to that footage because it showed someone who wasn’t of the cloth being kind to poor people, and they insisted the episode be taken down… They have all of his footage under a microscope and looking for what’s offensive.”

The Emory Cinematheque is showing the films of Federico Fellini through November 30 at White Hall on the campus of Emory University. A full schedule and more information is available at filmandmedia.emory.edu/news-events/emory-cinematheque.html.

If rate hikes are on autopilot, just say so