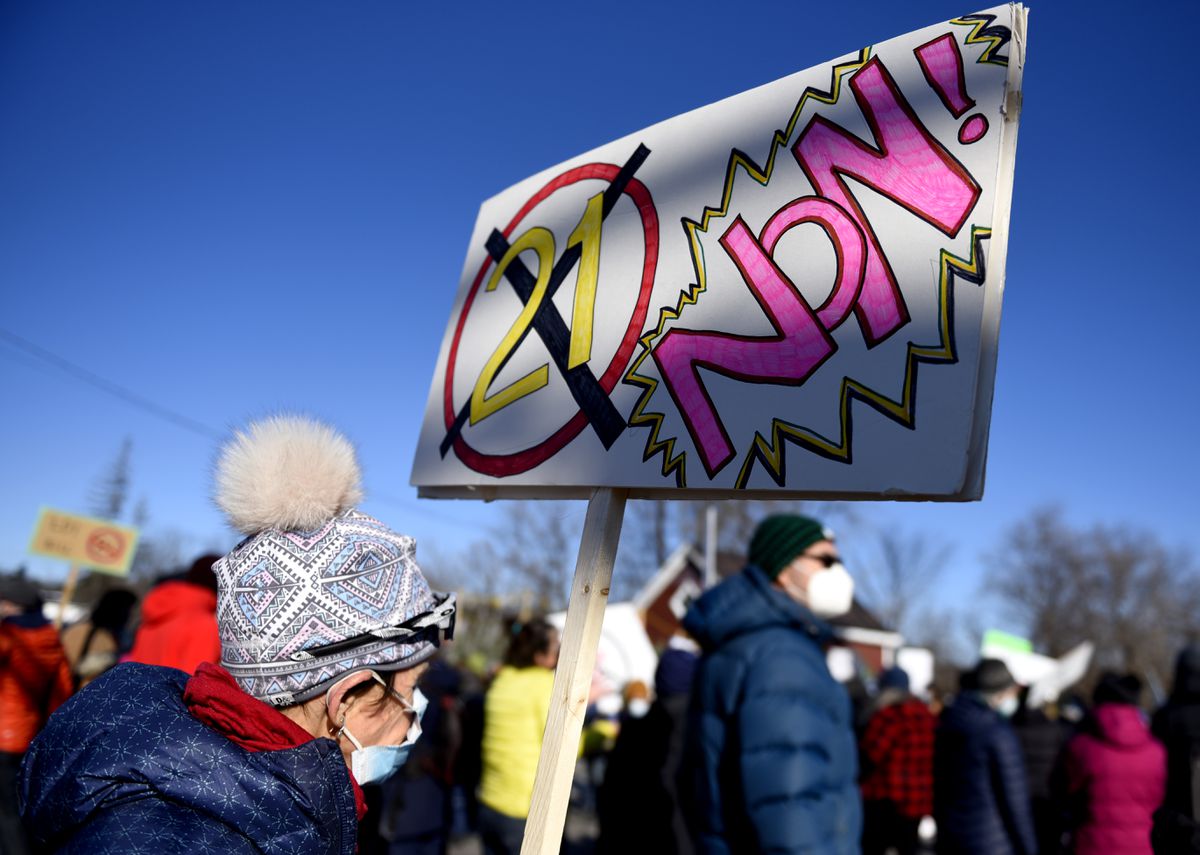 Federal Justice Minister David Lametti has said his government would join a legal challenge to Quebec’s religious symbols law if it goes to the Supreme Court.

Lametti told reporters in Montreal today that the challenge will become a federal matter once it comes to the High Court.

The Quebec government and groups opposing the law are appealing an April 2021 Quebec Superior Court ruling that upheld most of the law, while striking down school board provisions in English language and prohibiting members of the Provincial Legislative Assembly from wearing face coverings.

The case is currently before the Quebec Court of Appeal, the province’s highest court.

The law, commonly known as Bill 21, prohibits public sector workers who are deemed to hold positions of authority – including teachers, judges and police officers – from wearing religious symbols at work.

Prime Minister Justin Trudeau said in December that he opposed the law and that his government had not ruled out participating in a legal challenge.

“When it gets to the Supreme Court of Canada, it will by definition be a national issue, and we will be there,” Lametti said.

Our Morning Update and Evening Update newsletters are compiled by Globe editors, giving you a concise summary of the day’s most important headlines. register today.