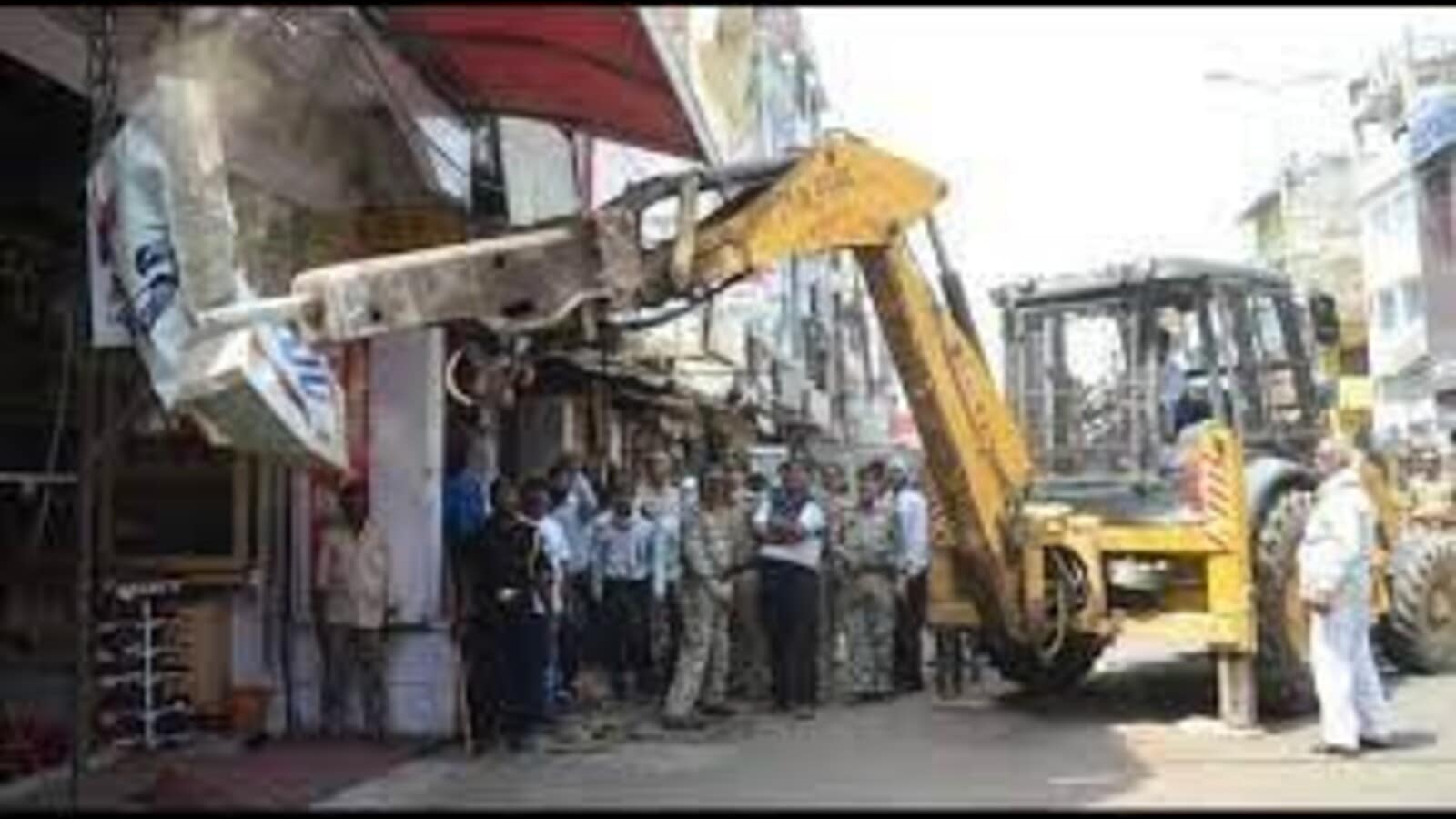 During the operation, 606 illegal auto/taxi/bus stations were dismantled and 20 people operating them were convicted under the Goonda Act, while two others were slapped with Gangsters Acts, in addition to the seizure of 100 vehicles until May 27, a government spokesman said.

The state government had so far acted against 416 ‘dhaba’ (roadside restaurant) owners and removed 18,875 vehicles from 658 major city entry points since a nationwide campaign the state was launched on May 19 against encroachment on roads, illegal parking and unauthorized driving of vehicles. etc, as directed by Chief Minister Yogi Adityanath, a government spokesman said on Saturday.

“As many as 606 illegal auto/taxi/bus stations were dismantled and 20 people operating such stations were arrested under the Goonda Act while the Gangster Act was imposed on two others in addition to the seizure of 100 vehicles until May 27,” the spokesperson said.

He said 3,836 vehicles had been penalized for speeding and an amount of ₹17,38,000 were collected by them as compound charges while 1,240 drivers were penalized for drunk driving. “As per the High Court order, no less than 71,114 loudspeakers have also been removed from religious venues and the sound volume of 58,180 has been adjusted to standard,” he added.

Successfully subscribed to the newsletter

Thank you for subscribing to our Daily news capsule newsletter.