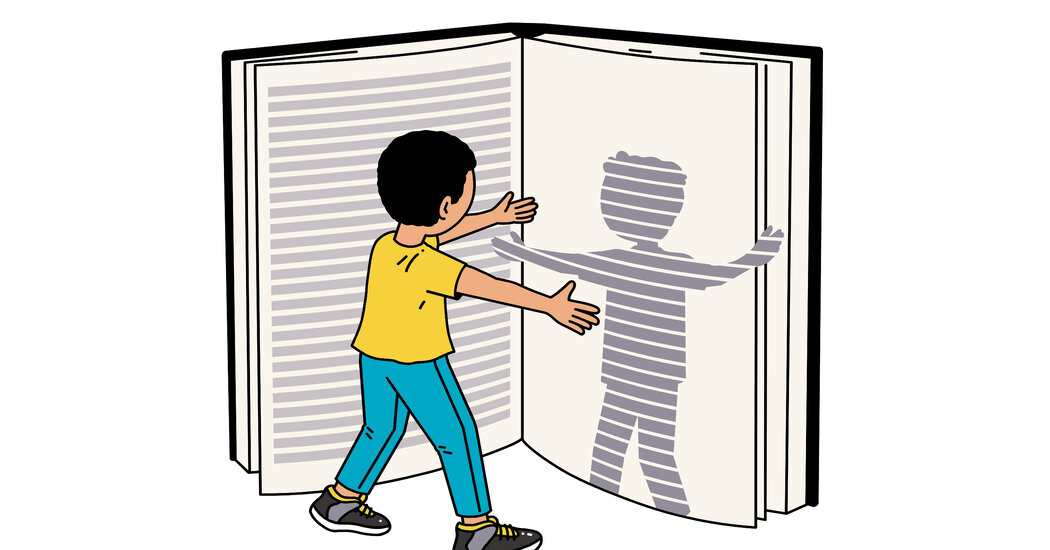 However, this English obsession is not without reason. According to a 2013 report, people who speak English fluently earn 34% more than those who don’t. English is essential in today’s globalized workforce, but language acquisition should be cumulative, not subtractive. Research shows that high native language proficiency facilitates second language learning and results in better academic achievement. Rather than hindering children’s ability to learn English later, it establishes a linguistic and cultural foundation for them throughout life.

As more and more people turn to English, it is our responsibility to keep our native languages ​​alive and teach them to future generations. With them, we transmit our culture, our traditions and our history, which increasing cultural homogenization threatens to deprive them of. So embrace multilingualism, whether it’s reverting to a childhood language or learning your parents’ mother tongue. If we don’t, who will?

Daniyal, Shoaib. “Why is India obsessed with teaching in English – when it goes against scientific consensus?” Scroll. In, August 6, 2020.

Janyala, Sreenivas. “The State Song is made compulsory in schools in Andhra.” The Indian Express, October 31, 2009.

“Linguistic Genocide”. Encyclopedia of Genocide and Crimes Against Humanity, March 28, 2022.

For the average American, “Madagascar” is a fun animated film that tells the story of four animals from the New York Zoo who stumble upon the African island of Madagascar. For all the entertainment the film provides, “Madagascar” fails to publicize its namesake island. “Madagascar” is a Western narrative that pushes the Malagasy jungle against the cultural hub of the West, New York, emphasizing the idea that African countries lack civilization and modernity.

The portrayal of the Malagasy people in the film highlights this stereotype; the film simply does not show any humans. The only sign of humanity is a plane wreck in the middle of the island, which reinforces the idea that only animals live there, while Madagascar has 22 million inhabitants.

The West feeds on its stereotypes of Madagascar. While the film made $556 million, Madagascar has a foreign direct investment of $359 million. While the actors of the film earn millions of dollars, the Malagasy gross domestic product per capita is 596.35 USD. While Hollywood is thriving, Madagascar is the fourth poorest country in the world. In addition to Madagascar’s poor economy, climate change is also hurting the country. Three years of drought and low rainfall are exacerbating food insecurity and turning the lush island into a hot bowl of brown dust. Due to the famine, 3.5 million Malagasy people needed aid from the World Food Programme. Just another hurdle for people already struggling.

The gates of hell open to visitors