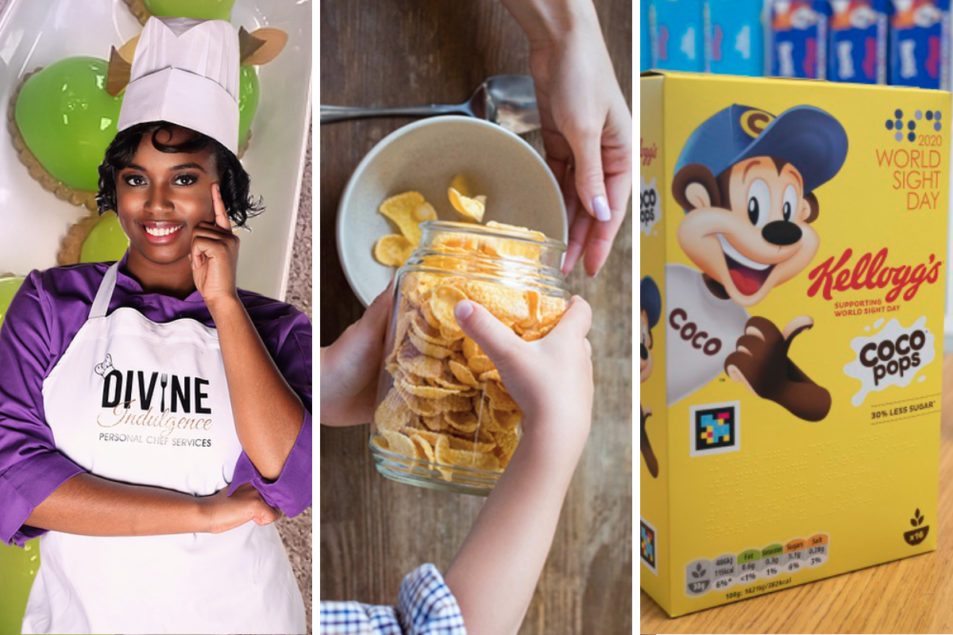 LONDON – A black chefs program in North America, a new nutrient-dense snack in Brazil and cereal boxes designed for the visually impaired in the UK are three ways Kellogg Co. is making its food more accessible on a scale. global.

Nigel Hughes, senior vice president of global research and development for Kellogg, spoke about the three programs on October 1 at the Future Food-Tech Summit, a virtual event.

â€œWe understand that accessibility is not just a theme of what we used to call emerging markets in some parts of the world,â€ he said. â€œWe didn’t speak the rich culinary language of the many cultures of North America.

“We bring African American voices, African American leaders to speak very local and relevant languages â€‹â€‹and work with us to gain access and insight into those languages,” said Mr. Hughes. â€œIn return, they receive wonderful training in the food industry.

Kellogg is tackling hunger in Latin America in three ways: by introducing a snack in Brazil, engaging mothers and families as nutrition ambassadors, and seeking marketing partnerships to reach them. urban communities with â€œfood desertsâ€, ie communities with few retail outlets. for groceries.

The fiber-based snack contains 30% of the recommended dietary allowance of vitamin A, vitamin D, vitamin E, calcium, iron and zinc. Kellogg has partnered with Beneo GmbH, Mannheim, Germany, on a fibrous ingredient that has been clinically proven to improve calcium absorption. Beneo offers ingredients in Orafti inulin and oligofructose fiber.

â€œAs a company, we have brands and brand power,â€ said Mr. Hughes. â€œWe also have the capacity to evolve. What we need are partners who are willing and eager to work with us to bring new solutions to the table. “

In the UK, Kellogg will begin packaging cereal in boxes next year that allow a smartphone to detect a code on the package and read labeling information to visually impaired consumers. Kellogg has partnered with NaviLens on the boxes. Using a free NaviLens app, consumers can retrieve the code on the packaging up to 10 feet from the cereal box.