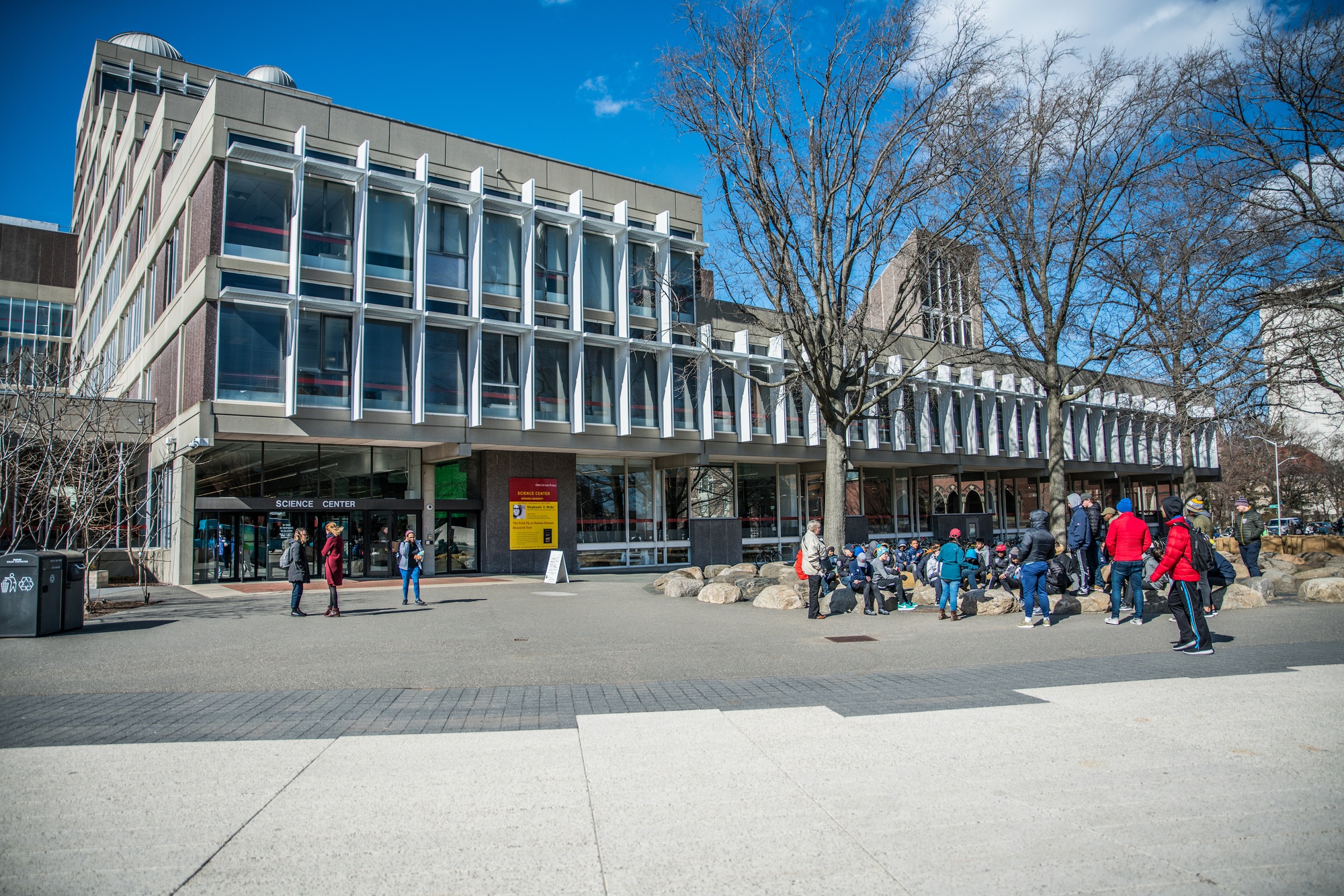 The Harvard Language Exchange Program received a multi-thousand dollar grant from the Office of Equity, Diversity, Inclusion and Belonging to expand the reach of its language learning platform.

Language center director Mary L. DiSalvo recalled that she struggled to find a native Italian speaker she could practice with while she was an Italian doctoral student at Harvard. program.

After taking up her post at the Language Center, DiSalvo said she realized a language exchange program could solve that problem by allowing Harvard affiliates to “enroll at their own pace, on their own terms.” to seek partners and meet them at their own convenience.

“It seemed to fulfill not only the role of language practice for people who wanted to gain experience in a second, third or fourth language, but also to meet people at Harvard who they wouldn’t normally meet,” DiSalvo said. .

In testimonials, program users – who range from beginners to native speakers – have raved about the ability to connect with others who speak different languages ​​and come from different backgrounds.

Ariana Aram, a recent graduate of Harvard Dental School, wrote in a testimonial that she met two close friends through the program.

“It’s the thing I’ve been looking forward to every week (since summer 2020!) And it’s not only helped me improve Spanish and Italian, but also helped me better understand other cultures and perspectives through the lens of students from other Harvard schools,” Aram wrote.

“As a non-native English speaker living outside the United States, this has been a great opportunity to improve my English skills in a more intimate, comfortable and relaxed environment, which prepares me to be more confident using the ‘English in the classroom,” Kojima wrote in a testimonial.

According to DiSalvo, the platform’s most popular languages ​​are Arabic, Chinese, French, German, Italian, Japanese, Korean, Portuguese, Russian and Spanish, but the program has encountered difficulties in recruiting speakers of “less commonly spoken languages”, such as Romanian. .

To attract more users, the center has posted promotional newsletters and posters and is holding an open house in the spring.

“Hopefully as we move forward, we can host more events — in-person events — at the Language Center itself,” DiSalvo said. “We don’t have a lot of visibility – we’re in the basement of the Science Center – and I want people to know this resource exists.”