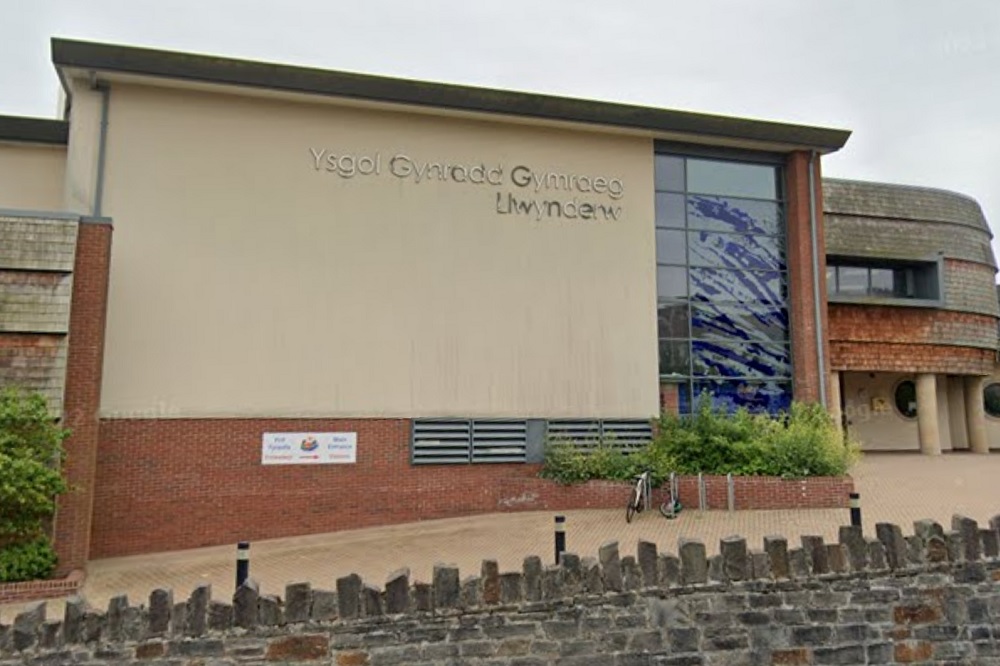 A headmaster is unhappy after his school was denied the chance to sing in Welsh at a festival in Swansea.

Mumbles Community Council has received a written complaint from Ysgol Gynradd Gymraeg Llwynderw regarding the exclusion of Welsh language and culture from Mumblesfest 2022.

Event organizer Councilor Rob Marshall, who is a well-known musician, said the reason for his decision not to include Welsh songs in the festival was lack of time and pressure on the council to organize the event.

In correspondence with the school, he said seven schools were to sing together at the event and that they were to sing in English.

“In terms of the song choices and the lack of Welsh, it’s just that out of seven schools only one is a Welsh language school and so singing in Welsh is difficult for the others,” he said .

“There is no possibility of including more songs as we have a lot of acts throughout the day and we have a tight schedule. Taking everything into account and reminding you that we are one community council trying to organize a fun day for all to enjoy, I hope you will fit in with our plans and be part of the festival.

The school however later complained about the exclusion of the Welsh language from the event and correspondence and the conduct of Councilor Rob Marshall, who is also chairman of the Culture, Tourism and Board communications.

The community council conceded that in the case of Mumblesfest 2022 ‘there was no representation of the Welsh language’.

They said ‘direct complaints against Cllr Marshall should be directed to the Public Ombudsman for Wales’.

Recommendations will be discussed this evening including that the City Council should adjust its complaints procedures and that it should set up a task force to amend its Welsh language provision and develop measures to ensure the same situation does not happen again in the future.

Heini Gruffudd from Rhieni Dros Addysg Gymraeg Abertawe (Parents for Welsh Language Education in Swansea), said S4C Newyddion that it was “unbelievable in Wales today that a councilor responsible for culture would find it impossible for a Welsh song to be sung at a festival”.

“It’s completely unbelievable, especially as this counselor accompanies famous Welsh singers and here he is in the Mumbles refusing a Welsh language school to sing in Welsh.”