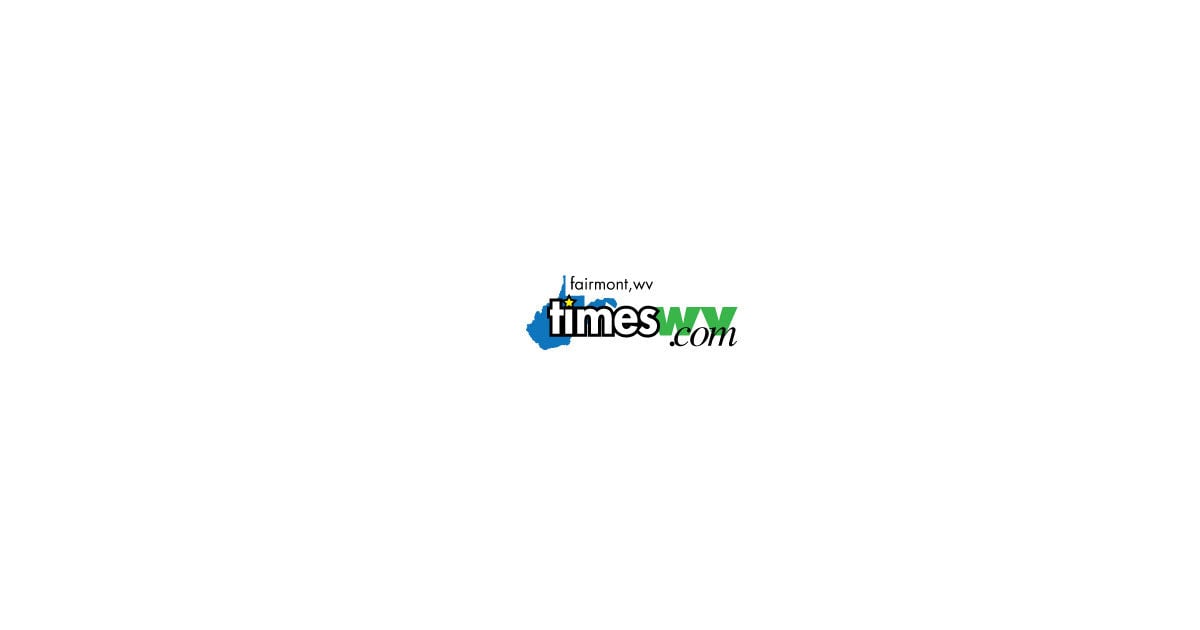 Ignore Foreign Languages ​​at Your Peril |

One day in the fall of 1974, I entered a Russian course at Hunter College, one of the Manhattan campuses in the public system of New York City University.

In New York for consecutive college internships at the literary magazine Paris Review and the New York Times, I chose Hunter because he offered evening classes.

As the editor of my high school newspaper outside of Detroit, I had a keen interest in current affairs, and no current story was bigger or more consistent than the global superpower rivalry between the States- United and the Soviet Union.

But what brought me to this evening course at Hunter was less important: I had just read Dostoyevsky’s Crime and Punishment. So brilliant was his monumental novel about a lost young man who becomes a murderer, I vowed to read it one day in Russian.

I did not know then that the decision to master Russian would lead, 15 years later, to my assignment as correspondent in Moscow covering the collapse of the Soviet Union. At that point, I was comfortable enough to interview Russians in their mother tongue. Shortly after my arrival, Nobel Laureate Andrei Sakharov passed away. He had become the most prominent anti-Communist dissident, as famous for his political activism as for his science. His death sparked a wave of grief across the vast country, and the line to see his coffin opened stretched for miles. Thousands of Muscovites lined up for hours in the freezing cold of winter to pay them their last respects.

Other foreign correspondents lined up with their translators to interview the bereaved while I was able to speak with them alone.

Did it make a difference? The Russians I interviewed were touched that we could speak in their own language. More importantly, translators who worked for foreign offices were known to be spies, using the coveted positions to file reports with the KGB on the sources and subjects of international journalists. It was clear to me that the Sakharov mourners I interviewed felt more comfortable and were more willing to share their true feelings about him. Many cried as they spoke.

One of the sad ironies of our current age is that at a time when the United States is diversifying and globalization is outsourcing more American jobs, fewer young people are studying foreign languages.

Among the top 10 universities in the country, according to US News & World Report, only Columbia University requires foreign language studies (three years) to be admitted. My alma mater, the University of California at Berkeley, is one of many other elite schools to demand it.

And once in college, fewer students are required to demonstrate even basic fluency in a foreign language to graduate. Only 12% of higher education institutions retain such a mandate, according to a survey carried out last year by the American Council of Trustees and Alumni.

My experience with Russian shows how acquiring skills at a young age can yield unforeseen benefits on the road as life’s winding and surprising path takes us on its mysterious journey.

There are other reasons for studying a foreign language. By the time I started with Russian, I had taken four years of Spanish lessons in my high school – a requirement that I later got rid of. And I would take an intensive German course while spending a year abroad in Munich.

In a way that I didn’t fully appreciate at the time, struggling with other languages â€‹â€‹made me a better writer in my own language. The grammatical thorns of English were less thorny after I struggled to learn the six cases in Russian and the four cases in German, which change the shape of words to show their functions in sentences. These experiences also enriched my later career as a journalist and author of books.

You may not become a journalist and a writer like I did. Instead, you could become an international lawyer specializing in Chinese investments in the United States, a hot source of jobs these days. You may become a chef or restaurateur deciphering French recipes. You could become an automotive engineer working for Volvo, BMW or Toyota. You could become a missionary spreading the word in Brazil, India, or the Congo. You might find yourself living in a demographically diverse community surrounded by neighbors speaking a dozen languages.

If you think these scenarios are unlikely, you just haven’t lived long enough to understand the twists and turns in life.

James Rosen is a longtime Washington correspondent who has covered Congress, the White House and the Pentagon. He recently received the First Prize for Columnist from the Society of Professional Journalists. He wrote this for InsideSources.com.