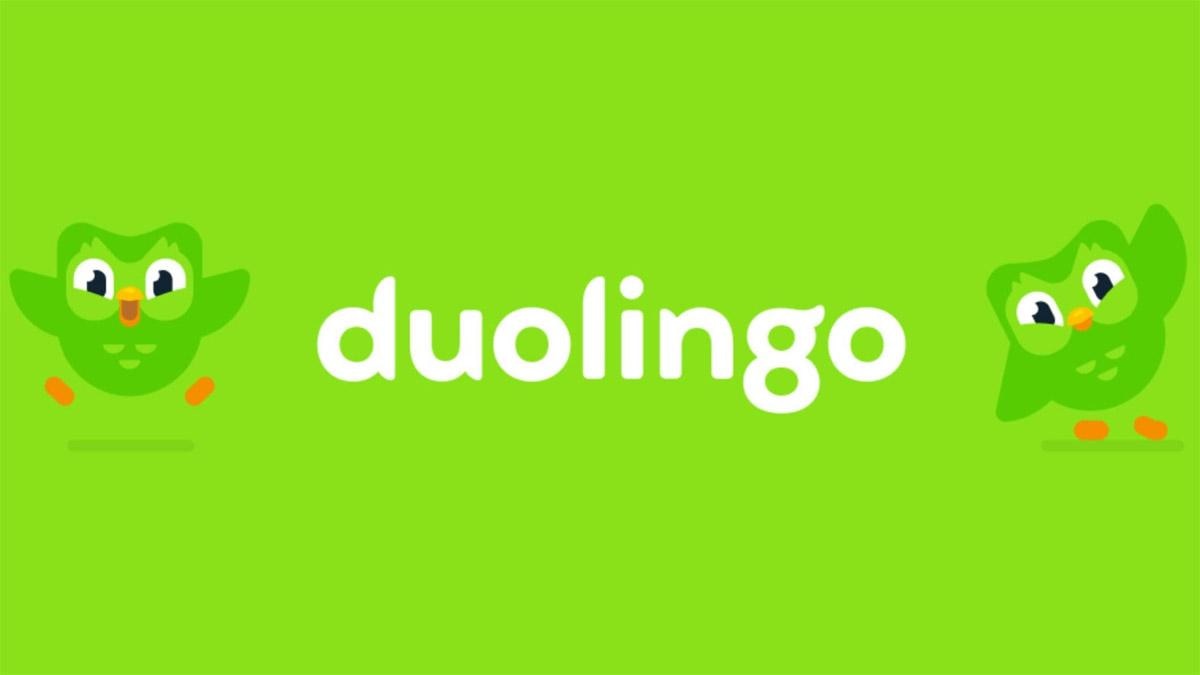 Korean was most popular language for Indians to learn in 2021: Duolingo report

The Duolingo 2021 language report is out and it features some interesting trends and attitudes towards language learning. Additionally, the report delved into India data by researching these trends with an international group of data and analysis.

One of the main findings of the research was that Indians between the ages of 17 and 25 were the heaviest users of Duolingo, with the app being the most popular among this age group in all languages.

Specifically, Indians between the ages of 17 and 25 were also responsible for the boom in learning Korean in the country. The report found that Korean has become one of the most popular languages â€‹â€‹to learn in India, ranking fifth in the rankings for the most popular languages â€‹â€‹on Duolingo. It is also the fastest growing language in the country.

The report states that this increase in Korea’s popularity can be attributed in part to the release of Squid Games and also to the country’s growing affinity for Korean entertainment and K-Pop.

According to a survey conducted by Duolingo, 56% of those polled said they had been influenced by pop culture (like movies, OTT shows, web series, etc.) to learn a new language. This effectively brings language learning outside of classrooms and work spaces into a field that supports hobbies and interests.

â€œWhile the range of reasons for studying a new language is varied for Indian learners, professional and personal growth remain the primary motivations. This trend is seen across all age groups as well as in both metropolitan and non-metropolitan cities in India, â€said the Duolingo report, adding that interest in a different culture, staying in touch with the community and pursuing a new hobbies were other reasons that people also learned a new language.

Respondents also said they were more comfortable learning a new language from mobile apps and video tutorials. Physical classrooms are the next preferred medium for learning, followed by distance language lessons.

Duolingo revealed that by 2021, over 700 million hours were spent learning on the Duolingo app with nearly 10 billion lessons completed and 15 billion words learned. He also revealed that 25 million people around the world are learning more than one language.

Also read: Tap an app to learn a language

Calendar of events for December 2021 in Baton Rouge