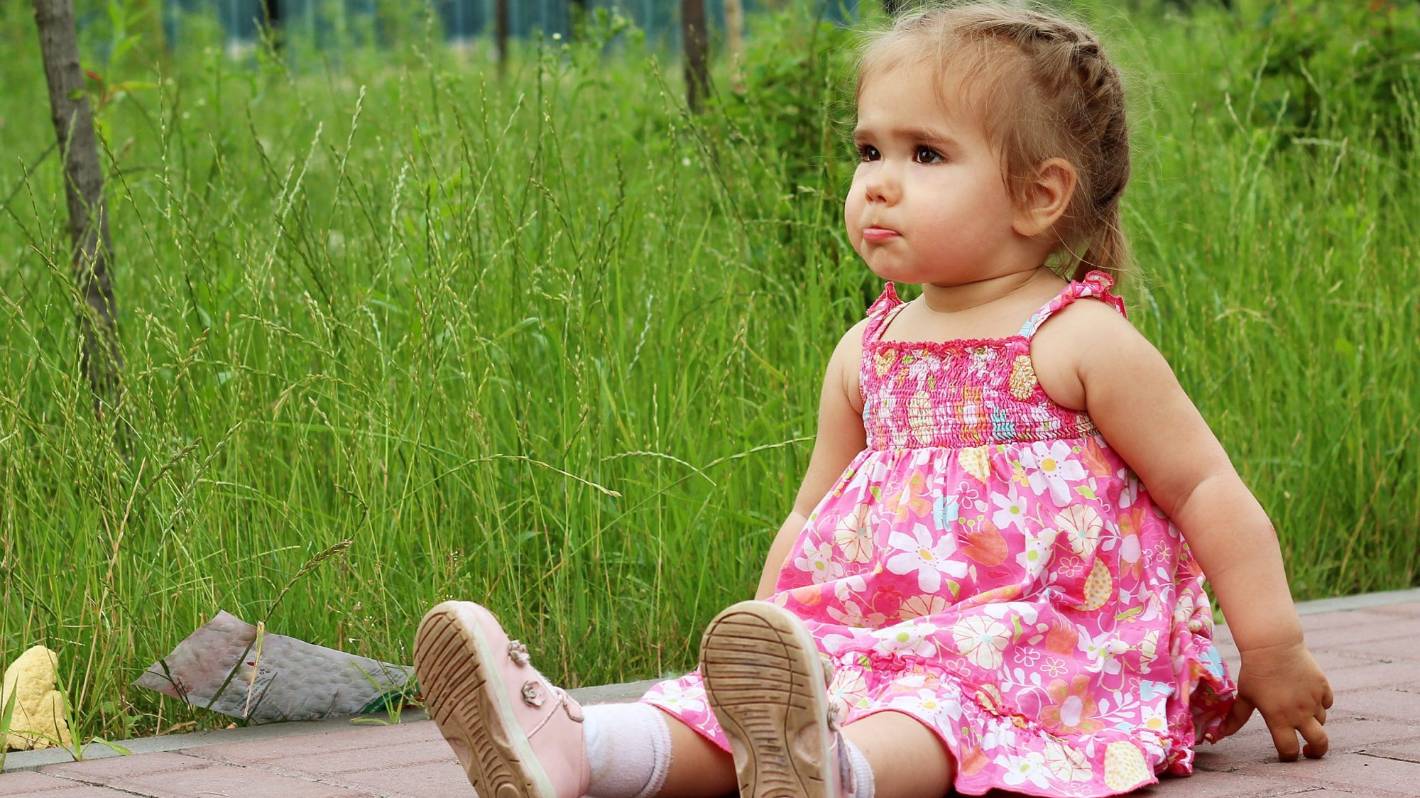 Language Matters – Approach your language to another language

“Babbling infants produce a wide range of speech sounds when they experiment with their speech articulators (tongue, lips, etc.)”

OPINION: In her November 29 column, my colleague Corinne Seals noted that hidden linguistic racism can include not genuinely attempting to pronounce someone’s name or dismissing them as “too hard to say”.

This raises the interesting question of how well we handle the pronunciation of a name or other words in languages â€‹â€‹we do not know.

Babbling infants produce a wide range of speech sounds when they experiment with their speech articulators (tongue, lips, etc.). Initially, some sounds are impossible, such as those which require bringing the tip of the tongue to the teeth – not easy when you have no teeth. With amazing speed, however, infants learn to more accurately distinguish the sounds of speech they hear in their environment – that is, the sounds of languages â€‹â€‹spoken by those around them.

For speech production, it requires developing fine motor skills and muscle memory for the different sounds.

Part of learning to speak an additional language involves (re-) training articulators to produce the sounds found in that language. As children progress into and through adolescence, and their speech becomes more finely suited to their first language (s), learning a new system of sounds becomes more and more difficult, but not impossible.

Oddly enough, some of the most difficult sounds when learning an additional language are those that are almost, but not quite, the sounds we are already comfortable making in our own language (such as sound French “u” for English speakers). Simply missing the target of sounds in the language you are learning can really mark you as not being a native speaker.

Producing speech sounds involves reaching target positions for articulators. But many of these targets are not extremely precise and can vary depending on the previous and next sounds, the speed at which you speak, the formality of the speech context, and many other factors.

However, the degree of precision required also depends on the other sounds of the language. If your articulators stray too far from the target of a sound, you may end up producing a different sound, rather than a sound that is just a variation of the first sound.

Problems arise if the variation range of a single sound in your native language covers the ranges of two separate sounds in an additional language that you are learning. For example, Spanish English learners usually have difficulty distinguishing words like boat and sheep (at least as spoken by British or American English speakers). Because Spanish has a single vowel that covers both, a new difference must be learned.

While not impossible to learn, some sounds in an additional language can be difficult because they require a very different use of articulators. For most of the readers of this topic, the click sounds found in many Southern African languages â€‹â€‹would be difficult to produce as parts of words and sentences, although we may be able to produce some of them as sounds. non-linguistic such as tchick-tchick the ‘gee-up’ sound, or the tut tut click to view disapproval.

Language enthusiasts might find the World Atlas of Linguistic Structures online fascinating (wals.info), which provides data on the distribution of linguistic features, including sounds. WALS function 19A covers the “presence of unusual consonants”. Perhaps not surprisingly is the inclusion of these click consonants.

What might surprise readers is that ‘th’ sounds are also rare – these are the consonants at the beginning of thin and this. Only 43 of the 567 languages â€‹â€‹analyzed have these sounds. So show sympathy for non-native English speakers who try to pronounce Matthew Where Beth.

Paul Warren is Professor of Linguistics at Victoria University of Wellington.

Language matters is a bimonthly column on everything related to language.