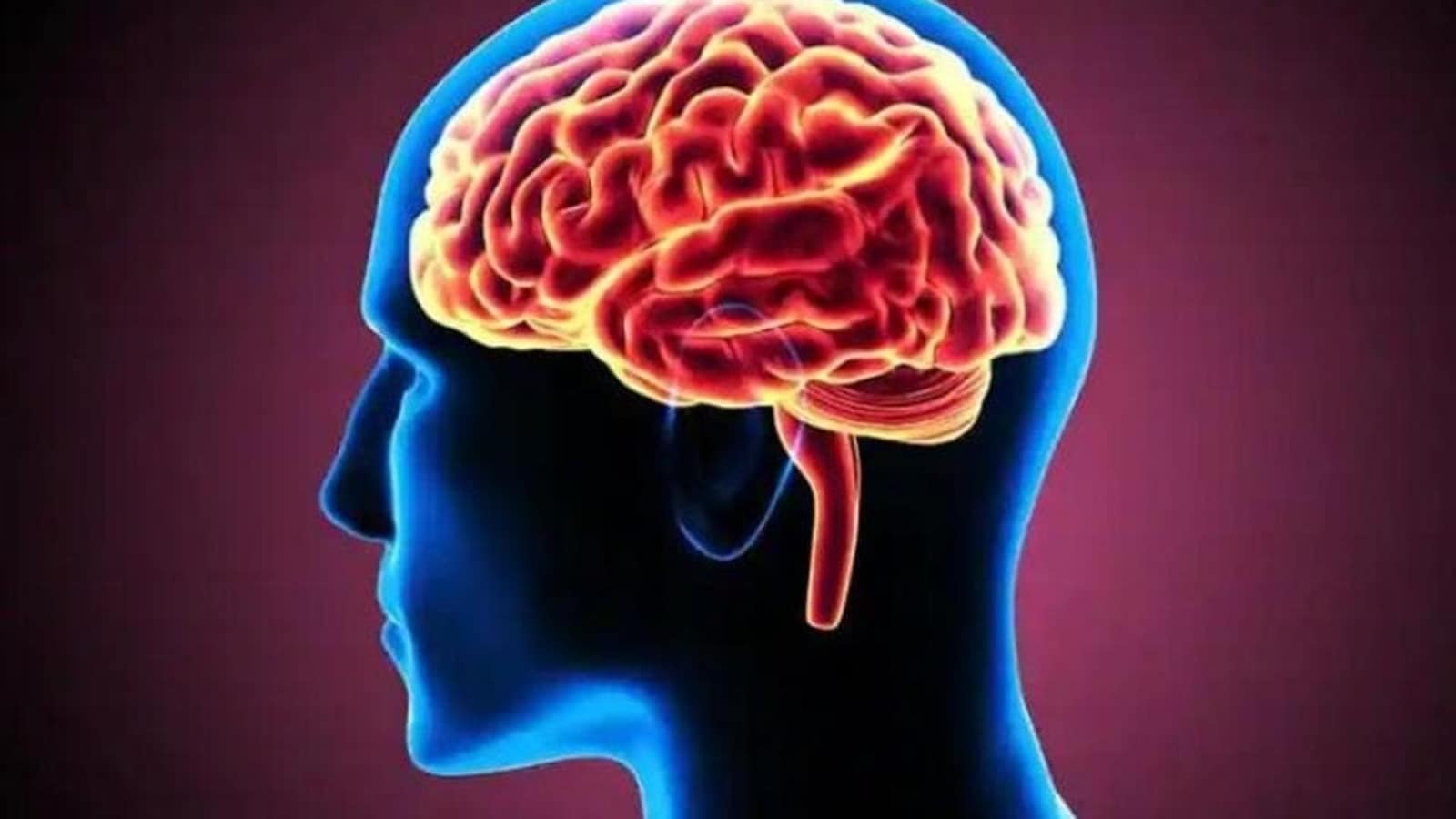 “At first glance, the brains of humans and chimpanzees look very similar. The puzzling difference between them and us is that we humans communicate using language, unlike non-human primates,” says co-first author Joanna Sierpowska.

ALSO READ: Music lessons are the best investment for your children

Understanding what in the brain could have enabled this unique ability has inspired researchers for years. However, until now, their attention has been mainly drawn to a particular nerve tract connecting the frontal and temporal lobes called the arcuate tract, which, in addition to showing significant differences between species, is well known to be involved in the function of the speech.

“We wanted to shift our attention to the connectivity of two cortical areas located in the temporal lobe, which are equally important for our ability to use language,” says Sierpowska.

White matter imaging. To study the differences between the human and chimpanzee brains, the researchers used scans of 50 human brains and 29 chimpanzee brains scanned in the same way as humans, but under well-controlled anesthesia and under their veterinary control. routine. UPS. Specifically, they used a technique called diffusion-weighted imaging (DWI), which images white matter, the nerve pathways that connect areas of the brain.

Using these images, they explored the connectivity of two language-related brain centers (the anterior and posterior medial areas of the temporal lobe), comparing them across species. “In humans, these two domains are considered crucial for learning, using, and understanding language and are home to many white matter pathways,” says Sierpowska. “Damage to these brain areas is also known to adversely affect language function. However, until now, the question of whether their pattern of connections is unique to humans has remained unanswered.”

New connections in the human brain

The researchers found that while the connectivity of the posterior medial temporal areas in chimpanzees is mostly limited to the temporal lobe, in humans a new connection to the frontal and parietal lobes has emerged using the arcuate bundle as an anatomical avenue. In fact, changes to both domains of human language include a series of extensions of connectivity in the temporal lobes.

“The results of our study imply that the arcuate tract is surely not the sole driver of evolutionary changes preparing the brain for full-fledged linguistic ability,” says co-author Vitoria Piai.

“Our findings are purely anatomical, so it’s hard to say anything about brain function in this context,” says Piai. “But the fact that this pattern of connections is so unique to us humans suggests that it may be a crucial aspect of brain organization enabling our distinctive linguistic abilities.”

This story was published from a news feed with no text edits. Only the title has been changed.

A request for investment in security, maintenance of schools