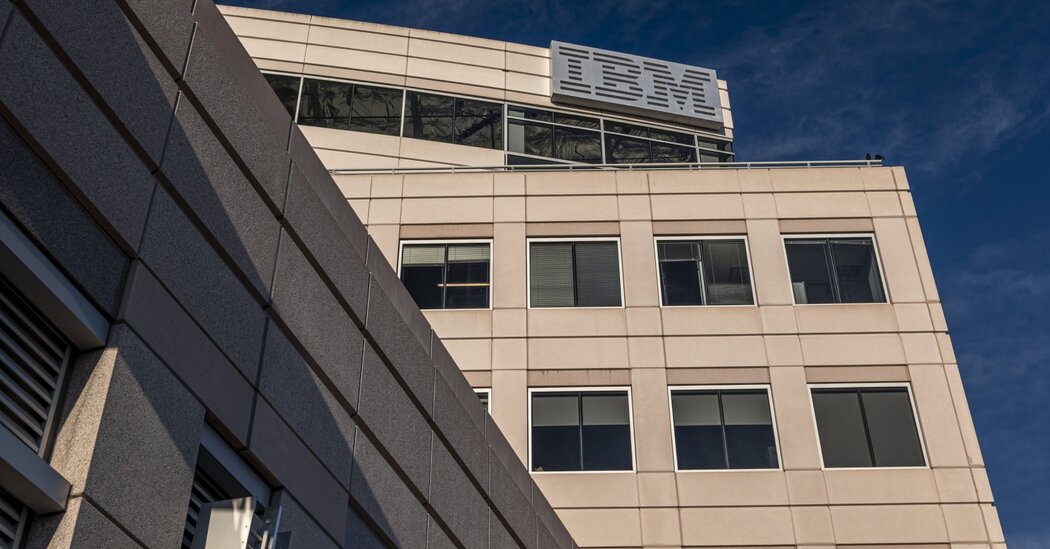 Making the ‘dinobabies’ disappear: IBM’s push for a younger workforce

Similarly, the EEOC’s letter summarizing its investigation of IBM found that older workers made up more than 85% of the group the company considered candidates for layoffs, although the agency did not specify what it considered “older.”

The newly unsealed documents suggest IBM has sought to implement its strategy in a variety of ways, including a policy that no “advanced hiring of professionals” can be included in a mass layoff in the first 12 months. of the employee in the company. “We are not making the progress we need demographically and are wasting our investment in talent acquisition and training,” an internal email read.

The lawsuit also argues that IBM sought to weed out older workers by forcing them to move to another part of the country to keep their jobs, assuming most would refuse to move. An internal email said the “typical acceptance rate for relocations is 8-10%”, while another said the company should find work for those who accept, suggesting there is no had no business justification for asking employees to relocate.

And while IBM employees slated for layoffs were officially allowed to apply for vacant jobs at the company, other evidence included in the new disclosure suggests the company discouraged managers from hiring them. For example, according to the statement of material facts, managers had to seek approval from head office if they wanted to proceed with a hire.

Several of the plaintiffs in a separate lawsuit brought by Ms. Liss-Riordan appeared to have been victims of these practices. One of them, Edvin Rusis, joined IBM in 2003 and had worked as a “solutions manager”. He was informed by the company in March 2018 that he would be laid off in a few months. According to his legal complaint, Mr Rusis applied for five internal positions after learning of his upcoming layoff, but received no response to any of his applications.

Mr. Pratt, the spokesman, said the company’s efforts to protect recent hires from layoffs, as well as its approach to relocating workers, were age-blind, and that many workers designated for layoffs secured new jobs at IBM.

ProPublica’s 2018 story identified employees in similar situations, and others who were asked to move out of state and decided to leave the company instead.

The pearl loses its luster