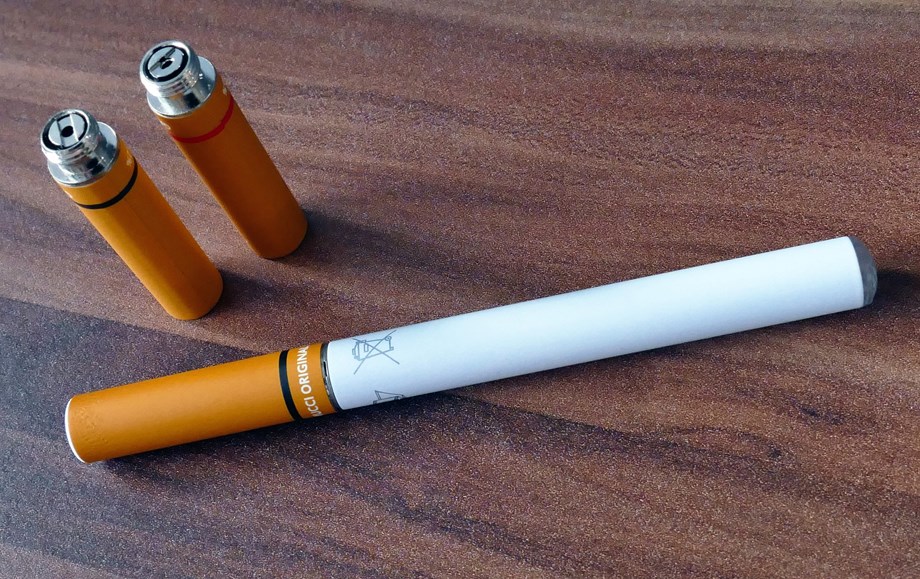 Missing out on electronic cigarettes risks endangering the fight against smoking

A new study from the Barcelona Institute for Global Health (ISGlobal) has indicated that infants and young people who are exposed to tobacco smoke can have their metabolism and physiology permanently altered.

The analysis is the first to study the links between environmental exposures in early life and epigenetic age in children, or the measurement of biological age in an individual. The study found that people exposed to tobacco smoke before birth or in infancy had accelerated epigenetic aging, which has been linked to a higher risk of metabolic, cardiovascular, or neurodegenerative diseases.

The results are undoubtedly devastating and further underscore the importance of urgently reducing smoking rates around the world. This is doubly true given the emergence of disturbing studies from various countries indicating that the rate of smoking, especially among young people, has only increased amid the stress of the Covid-19 pandemic.

In England, the number of young adult smokers increased by a quarter in the first lockdown, while the decline in cigarette sales in the United States stabilized in 2020. Jordan, which is already battling some of the rates of highest smoking rates in the world, meaning that fully half of all deaths each year in the country are related to smoking, more than half of the country’s smokers have increased their tobacco use amid pandemic restrictions.

In light of these worrying increases in tobacco use, public health officials around the world should take all possible steps to help smokers minimize the damage their habit causes to their own health and that of others. Instead, however, many health authorities and governments have taken illogically aggressive positions against safer nicotine products such as e-cigarettes, threatening to derail their anti-smoking efforts at the wrong time.

In its recent report on tobacco, the World Health Organization (WHO) called for tighter regulation of “harmful” e-cigarettes – a move that has been alarmed by public health experts who fear that calls to curbing vaping will only delay the transition away from much more risky. combustible cigarettes. “The WHO is right to discourage non-smokers, especially children, from using any nicotine-based product,” accused Professor John Britton, Emeritus Professor of Epidemiology at the University of Nottingham, “but for the more than one billion tobacco smokers worldwide, electronic nicotine delivery systems are part of the solution, not the problem. “

The European Union’s intransigence on the issue has been the subject of similar criticism. Greek EPP MEP Maria Spyraki drew attention to the fact that electronic cigarettes are less harmful than combustible tobacco and stressed that “the goal is to win the war against cancer. One in five patients in the EU suffers from lung cancer, so we have to help smokers by giving them the opportunity to quit gradually. “Italian MEP Pietro Fiocchi, meanwhile, urged EU policymakers better differentiate between electronic cigarettes and combustible tobacco and advised against taxing them in the same way. Fiocchi, who sits on Parliament’s special committee on the fight against cancer (BECA), warned that “like taxes on traditional products and vaping items will be fixed at the same level […] poorer Europeans, who cannot afford to vape, will buy other less healthy products instead. “

Unfortunately, many EU countries have already taken aggressive action against vaping, which risks sending many smokers back to combustible tobacco. Despite struggling with some of the highest smoking rates on the continent, Hungary decided to ban all flavors from e-cigarettes in 2017. The Netherlands proposed a similar plan, despite widespread opposition health researchers and the general public. Denmark should ban the sale of all electronic cigarette flavors except tobacco flavoring from next April; Copenhagen has already banned the manufacture of these flavored products.

Worse yet, several studies have already shown that imposing stricter regulations on e-cigarettes can be counterproductive from a public health perspective, leading consumers back to combustible tobacco products that are far more dangerous for them. health.

A study funded by the National Institutes of Health in the United States, for example, raised serious concerns about the tobacco tax fairness bill of 2021. The law would result in an increase in the tobacco tax. Federal excise duty on cigarettes applied to all nicotine products, including electronic products. cigarettes. Conducted by nine health economists, the study found that raising taxes would actually increase cigarette consumption among young people by 8%, while reducing e-cigarette consumption.

Another study, this time from the Yale School of Public Health (YSPH), found that flavor bans on e-cigarettes correlated with the doubling of high school students’ odds of smoking cigarettes. By removing flavors from e-cigarettes, authorities have removed the primary motivation for choosing vaping over smoking, the researchers said.

As well-intentioned as they are, laws designed to restrict the use of e-cigarettes clearly steer individuals toward toxic combustible tobacco products. As the endless stream of studies illustrating the devastating effects of smoking on public health has shown, the implementation of these laws would be the worst-case scenario for both smokers and non-smokers.

(Devdiscourse journalists were not involved in the production of this article. The facts and opinions appearing in the article do not reflect the views of Devdiscourse and Devdiscourse assumes no responsibility in this regard.)