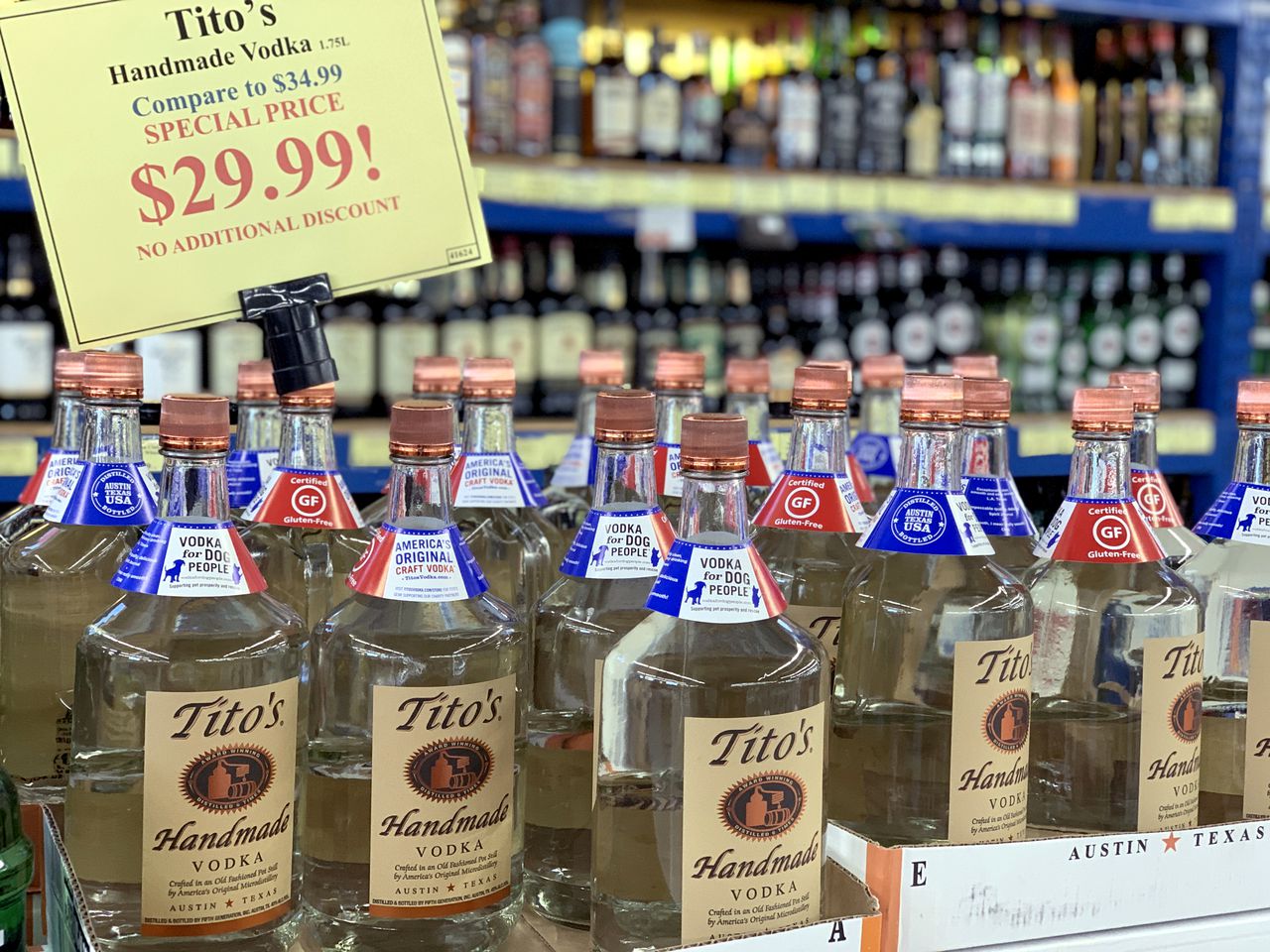 The Northwest Grocery Association announced on Tuesday that it was withdrawing the Initiative 35 petition, which sought to privatize liquor sales and allow stores over 4,000 square feet to stock liquor. Today, only state-regulated liquor stores are allowed to sell spirits.

The withdrawal was first reported by Willamette Week, which reported that grocers blamed pandemic-related challenges and court delays in certifying ballot language, which left little time for signature collection. .

The Northwest Grocery Association did not respond to requests for comment.

The grocery store lobby had raised more than $587,000 to secure a measure in the November 2022 ballot.

It was the grocers’ third unsuccessful attempt to put a measure on the ballot allowing their members to sell liquor; none of the others got enough signatures to do so.

In 2014, for example, the trade group scrapped its signature campaign after facing political headwinds over studies showing that alcohol prices in Washington had tended to rise, not fall. , after voters privatized liquor sales beginning in June 2012.

Oregon beer and wine distributors opposed the proposal, as did the state’s teachers’ union, small distillers and the union that represents liquor warehouse workers in the state.

The Keep It Local coalition, which opposed the proposed measure, said in a statement that the proposal “would have replaced our current system with a rigged system created by and for large out-of-state retailers at the expense of Oregonians”.

“Oregonians can clearly see through their scheme,” the statement said. “Retailers realized after a month and over a hundred thousand dollars spent trying to collect signatures that it was better to avoid a costly, controversial and ultimately unsuccessful campaign.”