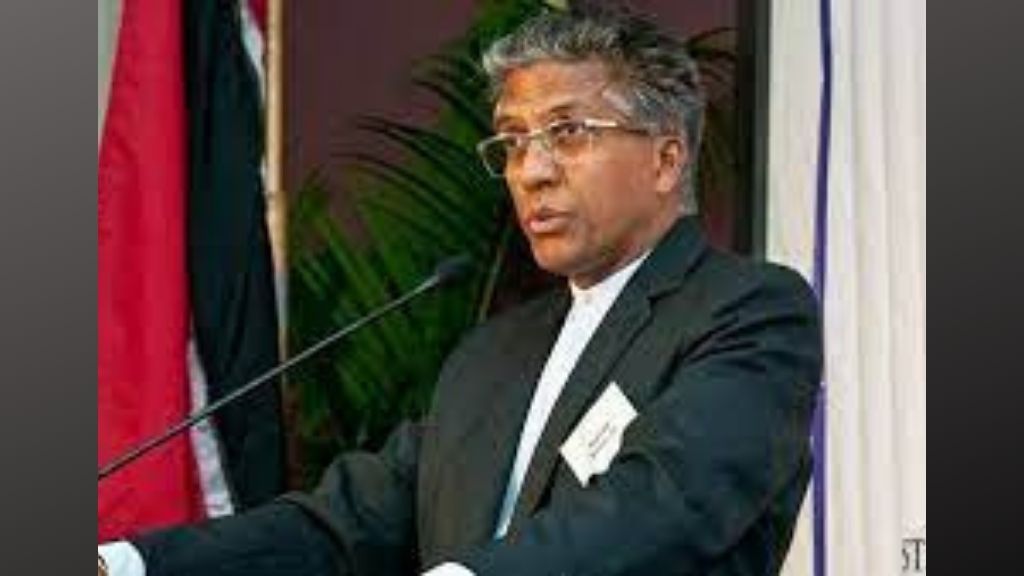 Responding to questions from the opposition as to whether the government was actively pursuing the policy announced last year, Minister Terrence Deyalsingh, on behalf of Minister of Works and Transport Rohan Sinanan, explained that the government is aware of the challenges encountered regarding the legality and enforcement on the operations of unregulated PH vehicles.

“After a series of discussions with stakeholders last year, a policy paper has been drafted regarding PHVs, it is currently being reviewed by the Attorney General and will soon be submitted to Cabinet for consideration.”

Deyalsingh however noted that there were several issues identified and associated with the PHV sector, including offenses against Chapter 48.50 of the Motor Vehicles and Road Traffic Act, insurance coverage for passengers, public safety and the perceived unfair treatment of licensed taxi drivers.

Sinanan had previously said following the Cabinet review, “it would be further considered for a final round of consultation and then presented to Parliament.”

After the abduction and murder of 22-year-old Arima Court Clerk Andrea Bharatt in February 2021, licensed taxi drivers called on the government to phase out PH taxis altogether.

Why retaining college teachers is critical to student success