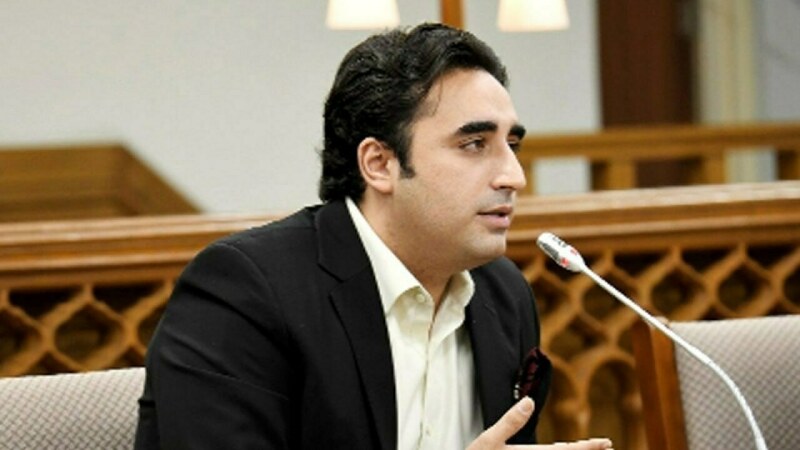 ISLAMABAD: The Pakistan People’s Party (PPP) reacted to Prime Minister Imran Khan’s speech and said he used “unethical language” against the political leadership of the opposition, which is reprehensible.

He said that the PPP could also respond to him in the same language. He said the Prime Minister’s language about Asif Ali Zardari, Maulana Fazlur Rehman, Nawaz Sharif and other leaders has made the hearts of their supporters sink.

He said a prime minister should show tolerance and morality. Meanwhile, the PPP House Leader in the Senate, Senator Sherry Rehman, commented on the Prime Minister’s speech and said, “It seems that a new wave of panic has swept through the PTI government due to the revolutionary march and revolutionary of Awami. by President Bilawal; so much so that Imran Khan Niazi used objectionable language against the opposition.

“This behavior of the Prime Minister of a country is not only embarrassing, but proves and validates the necessity of the motion of no confidence that the opposition legitimately submitted to the National Assembly last night at the request of the whole nation” , she said. A declaration.

She continued: “The government has hit new lows by ‘threatening the life’ of former President Asif Ali Zardari. It seems that the self-imposed and inappropriate moniker “Captaan” may need to be retired soon if the prime minister continues down the path of such damnable statements and the title “target killer” might be more appropriate.

It would be beneficial for the government to consider holding its own members accountable for their corrupt practices before they issue a statement on Asif Ali Zardari, who spent 12 years in prison without ever seeking special treatment despite being fully arrested. unfounded, which was made without any proof or conviction”.