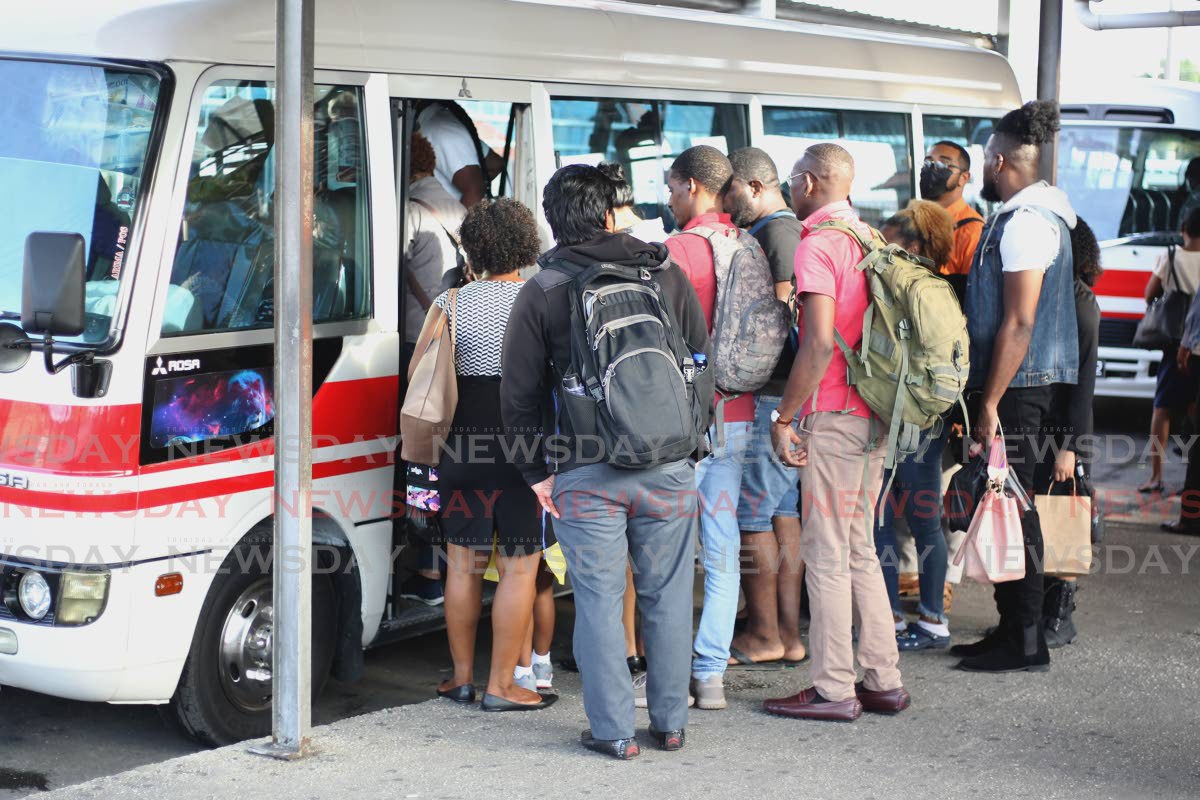 The annual budget, read in Parliament on Monday, affects everyone in the country. But the vast majority of Port of Spain folks Newsday approached yesterday said, “I didn’t really listen to him, no.” Some heard a line or two and ran with it. Others had no trouble expressing detailed opinions.

Self-proclaimed hustler Roger Khan said: ‘This is the worst budget in Trinidad’s history.

On the health workers’ bonus, he commented, “They don’t get a bonus. They work for it, they overwork. It’s not a bonus.”

Civil servant Carol Lakhan said: “The fuel hike is a killer. As things stand, I pay enough to come into town every day – it’s $80 a week now. I can’t make any adjustments to my transport, I have to come to work.

“Food prices, it’s too expensive. To be honest, we work with a 2013 salary, and everything has gone up since. It’s hard to survive. This 4% offer can’t be fair. Everything has increased and our purchasing power is less now and the salary remains the same.”

In recent months, unions have staged demonstrations including motorcades and days of rest and reflection to protest the government’s offer to raise civil servants’ salaries by 4%. During the reading of the budget, the Minister of Finance refused to waive this offer.

Flow saleswoman Shenica Grant, 24, said: “I’m upset because everything has gone up.

“It doesn’t make sense to live in Trinidad anymore. You just work to get to work. The light bill has gone up, the gas has gone up. Right now you have to walk with your wheels in your hand.”

Frederick Street store clerks Shanice and Isaiah reacted to the lack of a minimum wage increase with one word, “Failure.” They added: “The pressure is getting worse.

Nutsman Aaron Small said, “Everything about the budget was disappointing because all you hear is everything going up.”

Mekida Roach, an employee of Royal Castle, said: “The budget is madness. It makes no sense, because the salary is still the same and everything is only going up.”

With gas prices rising, Roach predicted it would cost more to get to work and reiterated, “The pay is still the same.”

Not all reactions were critical.

Orlon Harlow, pieman on Henry Street, said: “I didn’t listen to him, no, but I heard petrol went up $1.

“I believe that the government must take action to save the country, because the country is in a bad state. All over the world, things are difficult. If they do not make the right choice, the country will become more difficult.

Lucien Theroulde was waiting for the bus at City Gate.

“I haven’t really listened to everything.

“It’s not all that everyone will agree with and I’m not a politician, but I just listen. So I don’t want to talk bad and say nothing. For me, the budget was They’re trying to see if they could facilitate everyone to the best of their abilities, so I commend them for that. Real people criticize, and if you put them there, there’s nothing they can do.

Arima taxi drivers said they have yet to listen to the budget or feel the effects of the fuel increase. They said Newsday should check them out in a month and then they’d say what they think of the budget.