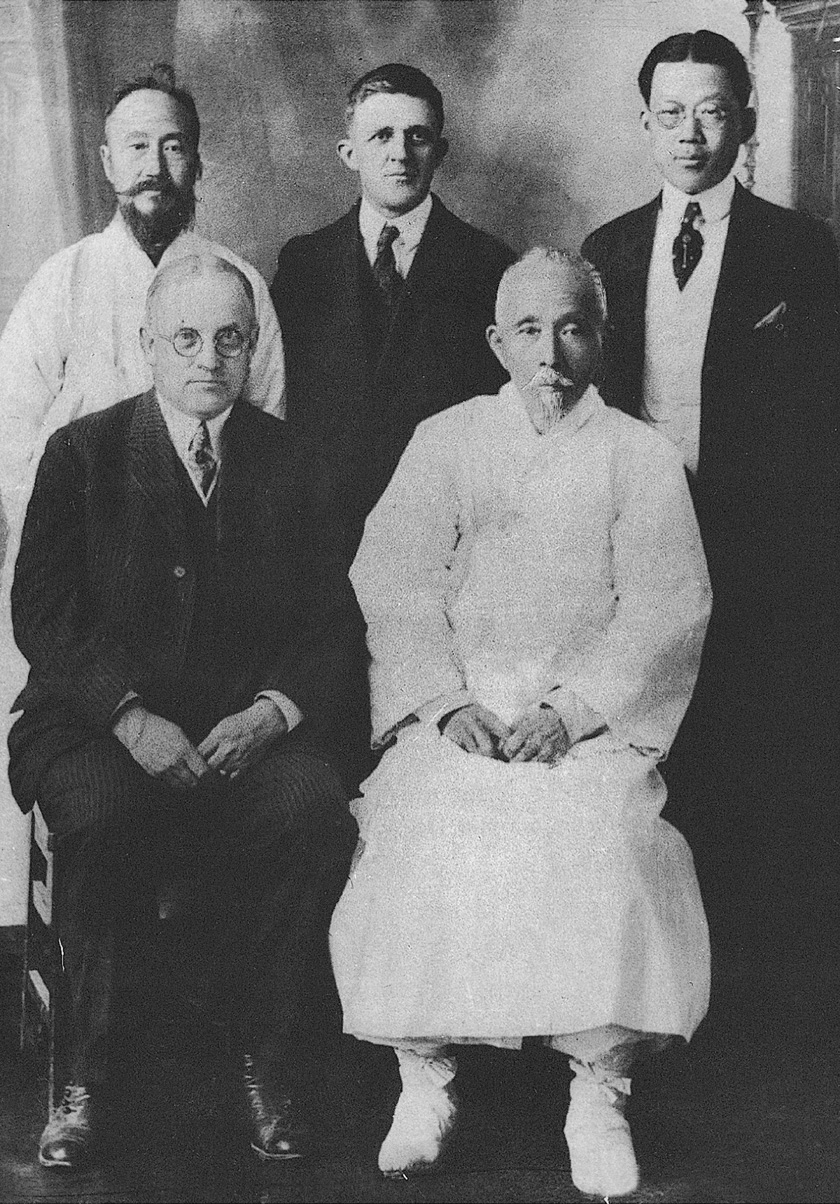 Korea’s first public funeral was held for Yi Sang-jae (1850-1927), one of the leaders of Korea’s Enlightenment period. The event was attended by some 100,000 people, a testament to its enormous popularity. His voice was heard through a phonograph, and a recording of his speech, “To Young People of Joseon”, was released in July 1927, four months after his death.

“Now the world is getting worse and worse, there is no morality. People only focus on material things and kill others to fulfill their selfish desires. But, you are different. You have been disciplined to home to be a person with a moral spirit of loving and caring for others. You deserve to lead the world. That’s why I place my hope in you, the young people of Joseon,” Yi said in his speech. .

Yi came from a typical scholarly family. He was a descendant of Yi Saek (1328-1296) who was a prominent scholar of the late Goryeo period, often referred to as “the seeds of Korean Neo-Confucianism”.

Although he is very talented and excels in scholarship, Yi fails the state exam due to the backlog of government appointments. Yet he never despaired. Instead, he was sent to Japan as a personal assistant to Enlightenment thinker Park Jeong-yang, who was a member of the Joseon diplomatic corps. It was Yi’s first time performing on the world stage, where he also came into contact with Western culture.

He considered the future of Joseon to depend on its acceptance of new ideas, new systems, and the education of young people. Although he didn’t trust the West, he was sure that Joseon’s survival could only be guaranteed by accepting Western culture and making changes on their own. In the long run, all of his activities were for freedom, human rights, peace and the future of Joseon youth.

“Look at the Western powers. Academic development and moral progress, they grow stronger day by day. Their culture seeks freedom and places a high value on the spirit of adventure instead of forcing the people to surrender under an autocracy. Let us embrace a new culture while putting forth Joseon’s best foot and lead the world in preserving unique cultural strengths,” Yi urged in an article he wrote for Daehan Mail Shinbo in 1910, the year of Japan-Korea treaty, by which Japan formally annexed Korea, was signed. The article, titled “Culture and Strength,” reflects his experience as a secretary at the Joseon Embassy in the United States in its early days.

Yi acted as a mediator in a time of political turmoil and conflict between the old and the new caused by the influx of new cultures. For example, Yi resolved a dispute by declaring that “jesa”, or ancestral rites, should be observed as a filial duty when most Christians rejected this practice. Additionally, he hired American and French teachers when he became director of a foreign language school despite pressure from Japan to teach Japanese. Yi knew only too well that Joseon needed to strengthen foreign language education and communication to meet the demands of globalization.

The Old Korean Legation in Washington is the only building that retains the original interior and exterior among the city’s 30 diplomatic spaces dating back to the 19th century.

It may be valuable not only in terms of American diplomatic history, but also as evidence of Yi’s diplomatic activities in the United States. It also shows the “new wave” seen through Korean eyes. When this former diplomatic office reopened in 2012, Yi’s great-grandson raised a Republic of Korea flag.

“Even if you lose, don’t be disappointed and fight until the end. Teach and learn. Do what is right in your own eyes. Ultimately, the key to success is in your own heart,” Yi said.

Faced with a difficult situation, Yi always held hope for victory because of his passion and belief in young people. He could have said to the independence activists of his time: “It’s education, you idiots.

Park Jeong-eon is a senior researcher at the Institute of Korean Confucian Culture. — Ed.

Throwing soup on the issue: are radical climate protests helping or hurting the cause? | Activism