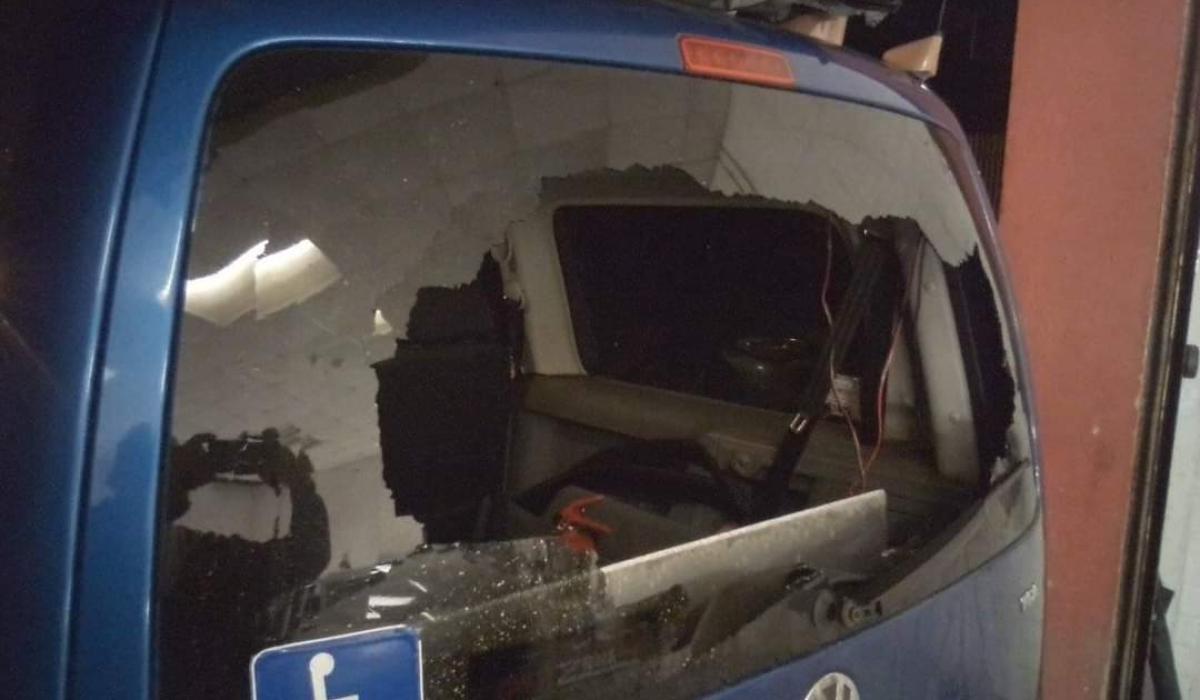 Sinn Féin adviser Emma McGinley has expressed her distaste after the attack on a local taxi used to transport disabled residents to Creggan.

Although the driver and passenger were seriously shaken, neither was seriously injured.

Speaking about the incident, Moor’s adviser said: “On Tuesday evening a wheelchair accessible taxi owned by a local taxi company carrying an elderly passenger was attacked on Iniscarn Road.

“The driver and passenger were severely shaken and resulted in the withdrawal of this vital service from the community.

“We all know how badly the pandemic has hit our taxi drivers and this is the last thing they need.

“I would ask parents in the area to talk to their children about the consequences of these actions and I will speak with local youth services to ask them to work with young people to try to prevent this type of incident from happening again. . “

Although the incident has not yet been reported to police, PSNI condemned the attack and urged anyone with information about the incident to contact them.

Inspector McCullough said: “While this incident has not been officially reported to us, we recognize the impact it will have had on the driver and passenger.

“People have the right to live and work in peace and to feel safe.

“Those behind this attack must recognize that they are only harming their own community and we encourage parents and guardians to talk to their children about the risks of becoming involved in antisocial and criminal behavior.

“We want our young people to make choices that will keep them safe.

“The Creggan Neighborhood Team continues to work alongside our partner agencies, local representatives and the community to resolve these issues and I encourage anyone affected by antisocial behavior to report the issue to us immediately.”

The US military needs more immigrant recruits; let’s start with the afghan refugees