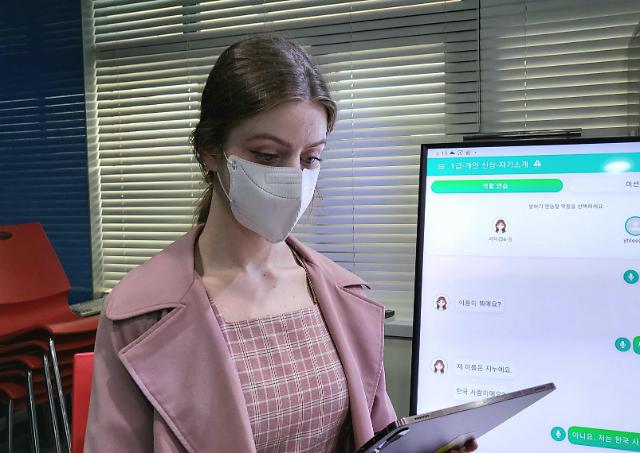 According to DuoLingo, a smartphone language learning app with more than 300 million users worldwide, the Korean language was second on the list of rapidly growing languages â€‹â€‹in the world in 2020. It was the seventh language. most popular to study via the DuoLingo app. and has gained popularity among learners from the United States, China, India, and Southeast Asian countries such as Indonesia and the Philippines.

Despite its popularity, the Korean language is considered by scholars to be one of the most difficult languages â€‹â€‹to learn. In 2017, the US Foreign Service Institute (FSI) designated Korean as an exceptionally difficult language for English speakers. Hangul, the Korean alphabet, is relatively easy to learn, but its grammatical structure has so many connectors in a sentence.

The Electronics and Telecommunications Research Institute (ETRI) has transferred the core technologies of “KOKOA”, a Korean AI-based phonetic application, to IIR Tech for commercialization. The app was released in July 2021 and was downloaded by over 10,000 learners in September.

The app consists of some 80 intermediate Korean courses involving an AI program-based chatbot service capable of initiating natural language conversations with users. Students can practice their skills by verbally communicating with the robot, which analyzes and evaluates their pronunciation and accents.

Â© Aju Business Daily & www.ajunews.com Copyright: All material on this site may not be reproduced, distributed, transmitted, posted, published or broadcast without permission of Aju News Corporation.