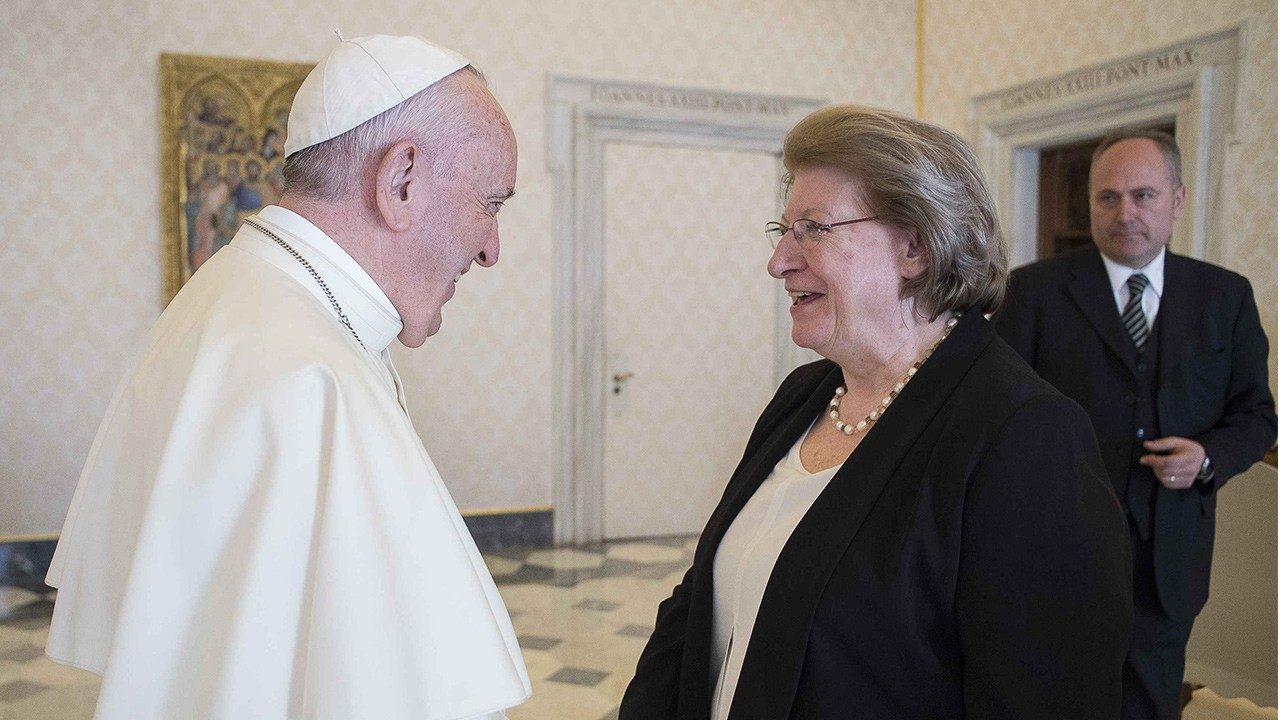 Teacher. Suchocka: “Sexual abuse by clerics is a universal problem, not just in the West”

A safeguarding conference taking place in Warsaw seeks to help the Church of Central and Eastern Europe deal with the reality of sexual abuse by clerics in the region, according to a former Polish prime minister.

As the Pontifical Commission for the Protection of Minors holds a conference in the Polish capital of Warsaw, the painful history of Eastern and Central Europe comes to the fore.

Much of the region suffered for decades under the iron grip of Communism and the Soviet Union.

Throughout these years, the Church in many countries was seen as a stronghold against oppression.

Today, thirty years after the fall of the Iron Curtain, another side of this story is showing, as the Church seeks to eradicate the scourge of sexual abuse by the clergy.

The conference, which is being held in Warsaw from Sunday to Wednesday, helps the Church of Central and Eastern Europe face the past and move forward by protecting its most vulnerable members. The dominant theme under consideration is “Our Common Mission to Safeguard the Children of God”.

False: to abuse only a “western problem”

Professor Hannah Suchocka is one of the organizers of the Warsaw Safeguarding Conference, former Prime Minister of Poland and former Polish Ambassador to the Holy See.

Speaking to Vatican News, she described the role history plays in the Church’s response to the sexual abuse crisis.

â€œIn many countries, even in Poland, even ten years ago,â€ said Professor Suchocka, â€œit was common to think that pedophilia and sexual abuse are typical only for Western churches, not for the Is, because the churches under the communist regime were under oppression and therefore had no place for sexual abuse.

Listen to the full interview

The other side of the coin

Now, however, she added, it has become clear that sexual abuse by clerics has taken place in Eastern Bloc countries, not just in the West.

She said recent decisions by the Holy See regarding “famous bishops who played an important role in the days of communism” show that abuses by members of the clergy did indeed take place in the Church. Church.

â€œSuddenly,â€ said Professor Suchocka, â€œwe can see the other side of their behavior. They were very active in the fight against communism, offering help to the opposition, but on the other hand. , they were also responsible for sexual abuse, whether they covered it up or involved themselves.

She said this situation presents a challenge for the Polish Catholic Church, as well as for the Church across the region. â€œWe were also sinners,â€ she says. â€œWe weren’t just saints.

Yet past performance is not necessarily an obstacle to future success.

Professor Suchocka said the time has come for the Church of Central and Eastern Europe to make “a clean break” with the moral behavior of the past.

The Church in former communist countries, she noted, must offer “clear solutions to the question: ‘What can we do in our countries?

Efforts to build the Church, not to tear it down

Although Professor Suchocka, the Pontifical Commission for the Protection of Minors and local Church leaders are making great strides in eradicating clergy sexual abuse, some Catholics see their efforts as “an attack on the Church.” .

Prof Suchocka lamented this view and said the Commission’s efforts are aimed at healing the Church and helping victims of sexual abuse.

â€œWe are not against the Church,â€ she insisted. â€œWe would like to do something for the Church, because otherwise the Church will end up in the shadows and not be ‘confronted’ (confront: using an Italian verb) the situation.