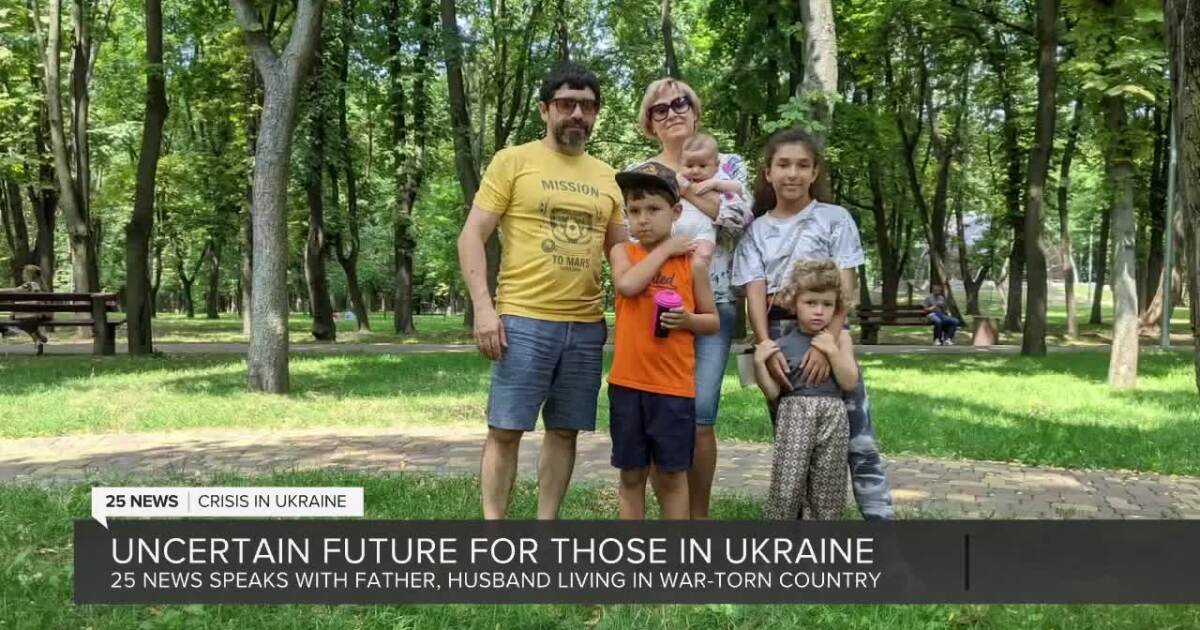 “Uncertainty. I would say that’s the exact feeling. I don’t know when I will be able to see my family, no idea,” says Gela Turabelidze, who remained in Kyiv while her family moved to Spain.

For him, the losses pile up and they are intensely personal.

“One of my teachers and her husband, he was killed in Bucha,” Turabelidze said.

He runs a language school in Ukraine that works in partnership with American universities, including some in Texas.

He is also old friends with Sergiy Kudelia, a Ukrainian-born and well-known political science professor at Baylor University.

This is mainly happening in the eastern part of the country at the moment, where Russian forces have regrouped to launch another massive attack.

As life in kyiv improves, Turabelidze says all bets are off if Russian President Vladimir Putin takes his “war crimes” tactics to the next level.

“If a rat is in a very desperate situation, it will attack you because there is no other way out,” says Gela. “We are talking about a country with nuclear weapons […] so you never know what it might entail.

NARI and ACH Group to cooperate on research