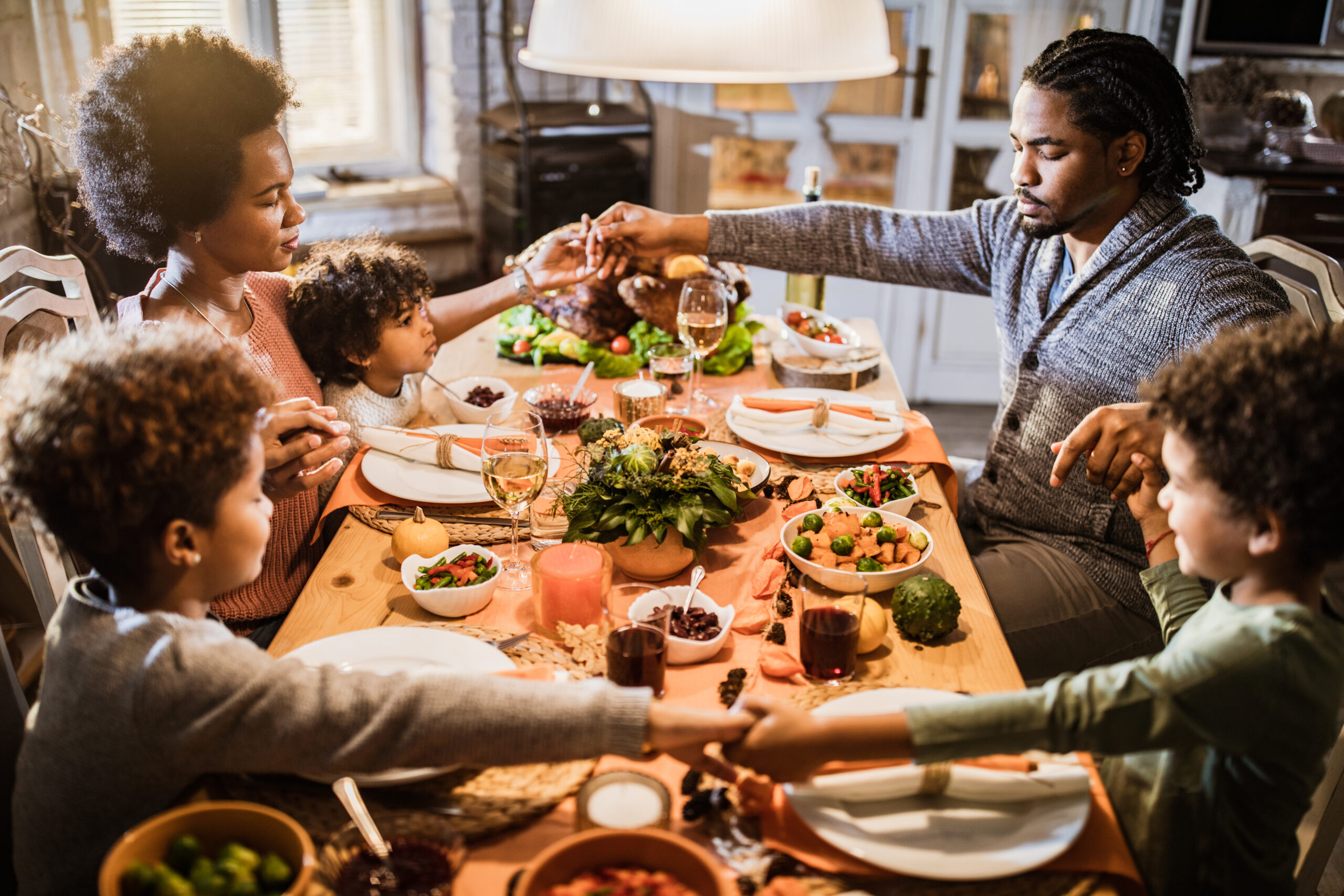 Families and friends traditionally get together to express their gratitude during this time of year. Many also participate in acts of service and charity as a way to give back to their local communities.

As communication specialists who study intercultural communication, we have studied how the many languages ​​of the world have their own unique words and phrases for saying “thank you”. In turn, these expressions reveal very different assumptions about how human beings relate to each other and about the world in which we collectively inhabit.

Not everyone says thank you

In many cultures of South and Southeast Asia, including India, where the Hindi expression is “धन्यवाद”, it is written “dhanyavaad” in English. A deep degree of unspoken gratitude is assumed in interpersonal relationships through this expression.

In an article in The Atlantic, author Deepak Singh, an immigrant from northern India to the United States, explains that “in the Hindi language, in everyday gestures and culture, there is a tacit understanding. gratitude ”.

In many relationships – for example, between parents and children or between close friends – saying thank you is considered inappropriate in these countries because it introduces a sense of formality which takes away the intimacy of the relationship. Thankfulness is appropriate when it is deeply and truly felt, and in situations where a person goes beyond the normal expectations of a relationship. So too, it is said with great solemnity, with eye contact, and perhaps even with the hands in the center of the heart in the namaste position.

The economic rhetoric of gratitude

In American English, many expressions of gratitude are expressed in transactional language that involves expressions of personal indebtedness. We say, “I owe you a debt of gratitude”, “Thank you, I owe you one”, “One good trick deserves another” and “How can I ever repay you?” “

The American language of gratitude tends to reflect the fact that many of us might view relationships as interpersonal transactions. But if we were to enter relationships only on the premise of what benefits us personally, and potentially materially, then that can be very limiting.

This is why, in our opinion, it can be instructive to look at other languages ​​of gratitude.

Many Chinese, for example, use the expression “謝天” or “xiè tiān”, which literally means “thank you heaven” to express their gratitude for all things under heaven. In a famous essay included in many high school textbooks titled “Xiè Tiān,” writer Zhifan Chen noted, “Because there are too many people to whom we are grateful, thank Heaven then. The writer redirects the gratitude of individuals to a global universe, which includes all things and all beings.

In Taiwanese, people say “感 心” or “kám-sim”, which means “to feel the heart”, to express their gratitude. By complimenting a good deed, the word is also intended to emphasize how people who witness the deed but do not directly benefit from it are touched by benevolence. It encourages people to recognize that the impact of good deeds is not limited to its direct recipients, but also to other members of the community.

To say “kám-sim” is to recognize that our actions have effects that reverberate outward, potentially strengthening and solidifying the social fabric, which ultimately benefits us all.

Whenever we express our gratitude, we invoke a social world. Often we invoke a world without realizing its full force. For example, when we use gratitude language characterized by economic metaphors, it can shape our worldview and social relationships, encouraging us to see life itself as a series of transactions. Being more aware of our language conventions and the potential of our choices can allow us to create a world that we really want.

By learning other languages ​​of gratitude, perhaps we can make our “thank you” less casual and more sincere.